DISTURBED played a special intimate show on October 10 at the 1,000-capacity Vic Theatre in Chicago, Illinois. The concert, which was presented by SiriusXM, saw the live premiere of the first two singles from DISTURBED‘s upcoming “Evolution” album, “Are You Ready” and “A Reason To Fight”, as well as powerful renditions of a dozen or so songs spanning the band’s nearly two-decade recording career, including its smash cover of SIMON & GARFUNKEL‘s “The Sound Of Silence”.

Professionally filmed video footage of the “Are You Ready” and “Down With The Sickness” performances from the Chicago show can be seen below.

The setlist for the gig was as follows:

“Evolution” will be released on October 19.

2015’s “Immortalized” ended a four-year hiatus for the quartet and was its fifth album to enter the Billboard 200 chart at No. 1.

Like “Immortalized”, DISTURBED‘s new album was recorded at The Hideout Recording Studio in Las Vegas, Nevada with producer Kevin Churko.

In a recent interview with United Rock Nations radio station, DISTURBED singer David Draiman stated about “Evolution”: ” From a stylistic standpoint, songs like ‘Are You Ready’, ‘Hold On To Memories’, ‘Already Gone’ came about because in a post-‘Sound Of Silence’ world, we feel very comfortable going in any direction we choose at any given point in time. There are no limitations; there’s no specific definition to what we are; and it’s given us the confidence to really spread our wings quite a bit. The results are on this record.”

He also spoke about his growth as a vocalist, explaining: “It’s much easier to learn how to sing classically than it is to learn how to learn sing rock, to be perfectly honest. Achieving the proper technique without having to inject the rasp, the grit into the vocal is far easier than still trying to achieve that and inject the rasp or the grit. It’s a very, very delicate technique. When I first trained to sing at all, the stylistically different songs on this album were more of what I sang back in the day. It literally hadn’t been until we recorded the cover of ‘Sound Of Silence’ that I had had my recorded voice played back to me like that. I had never recorded anything that sounded like that.” 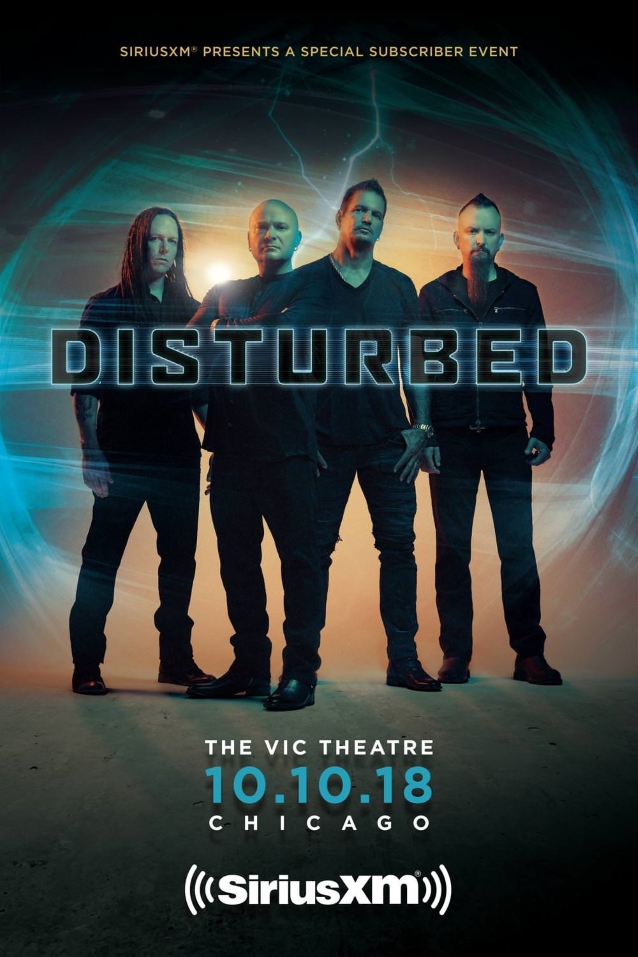