Frontiers Music Srl will release the self-titled debut album from GROUNDBREAKER, the new project featuring singer Steve Overland of FM and Robert Säll of WORK OF ART and W.E.T., on September 14.

The disc’s first single, “Over My Shoulder”, can be streamed below.

According to a press release, “Groundbreaker” is “simply everything that a melodic rock fan could hope for: soaring hooklines, magnificent melodies, amazing musical performances, and in Overland, a stunning vocalist. Mixing the British and Swedish melodic rock/AOR styles, ‘Groundbreaker’ is truly the best of both worlds and surely destined to be one of the highlights of the year in an already stellar year for melodic rock!”

GROUNDBREAKER came about when a conversation between Frontiers president Serafino Perugino and Overland revealed that the latter was eager to collaborate with new and exciting musicians from the European melodic rock scene. The idea was immediately brought up to involve Säll and use Alessandro Del Vecchio‘s production abilities. Overland loved the initial material that was submitted, and consequently they all started to work on songs. The process was very smooth and the final result was so good that everyone thought that the name GROUNDBREAKER was the right way to describe the power and the vibe of the music.

“I’m the main composer for about half of the songs, but Ale and Steve wrote a lot as well,” says Säll. “I had to write songs with Steve‘s voice in mind and that was new, but very inspiring to me. But for any fan of FM or WORK OF ART, I think they will be very familiar with the sound of this record!”

“The idea for the album was to make a classic AOR album and I think between Robert, Alessandro, Pete Alpenborg and myself, we came up with a great collection of songs,” adds Overland. “I think this is some of the best material I’ve worked on in a while and all of the musicians on the record are fantastic, not only as players, but to work with. I knew of Robert‘s writing talents on the WORK OF ART records, but it really turned out to be a great collaboration and I’m so proud of the results! My personal favorite song on the record is ‘Will It Make You Love Me’. We’ve shot a video for it and I think it’s truly a future classic!” 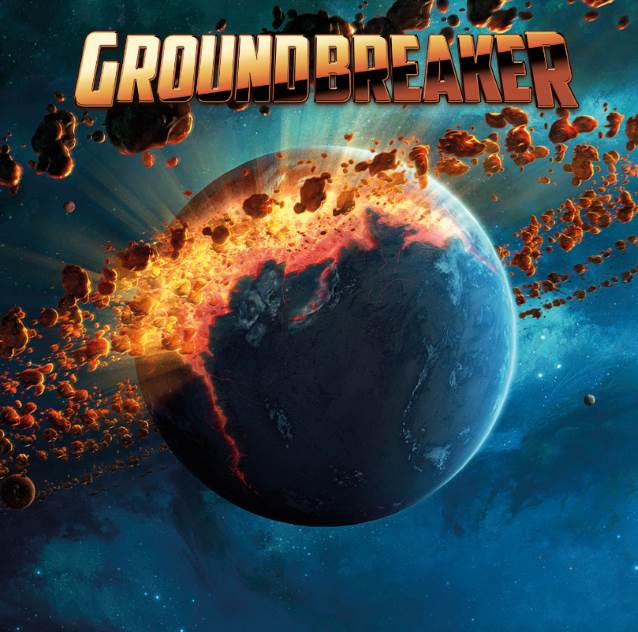