Music For Nations, the legendary British heavy metal label responsible for releasing early records by METALLICA, TOOL and OPETH, among others, previously announced that it has teamed up with SonyMusic Independent Network (SIN) to become an active frontline label for the first time in more than a decade, and for the first time with a dedicated U.S. presence.

The revitalized label is excited to bring fans a slate of new signings — first up is BURY TOMORROW with “Black Flame”, out July 13. It’s the band’s fifth album and first under the Music For Nations banner.

Other signings include BLANKET and ASTROID BOYS — more details regarding these artists and their upcoming releases will be available soon.

British metalcore band BURY TOMORROW dropped the album’s title track “Black Flame” earlier this spring. Listen to and watch the video for “Black Flame” below. Another song will drop on June 29.

By whatever measure you care to use, BURY TOMORROW is among modern British metal’s upper echelon. Long since established as one of the U.K.’s most successful heavy exports, the Hampshire quintet has performed on main stages at virtually every major European festival you care to name, racked up millions of YouTube views, scored two top 40 U.K. albums and sold tens of thousands of tickets to their incendiary live shows in the process. Shows which combine a passion, precision and uncompromising aggression that has become both a trademark and a badge of honor.

They have achieved all of this and much more not by following trends or jumping from bandwagon to bandwagon — but rather by sharpening to a diamond-cut point their brand of punishing, yet effortlessly melodic heaviness. The music speaks of a character that few bands of any genre could hope to match.

Indeed, it is this character, this unwavering spirit, that has earned them one of the most rabidly dedicated, dye-in-the-wool fanbases in the whole of rock music. A fanbase which has seen the band grow steadily across four pulverizing records of unerring quality and ever-expanding ambition. 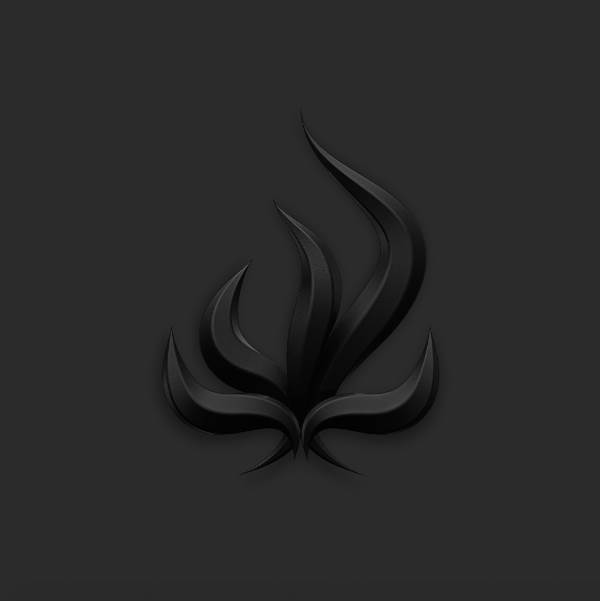