MIKE PATTON's '1922' Score To Be Made Available In July

Dolan stated, “In a world of uncertainty, where we are back to measuring the size of one nuclear arsenal against another (sic. Cold War) while other parts of the globe battle their perverse leanings and terror reigns down…we present ‘War’…and our very own live ‘Warhead’! Enjoy the destruction of all you thought you knew as indestructible.”

The single can be pre-ordered in the following formats: 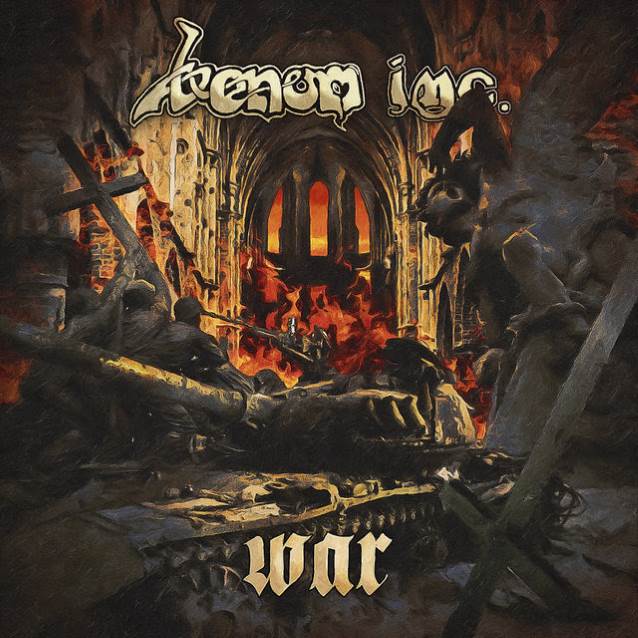