GHOST's TOBIAS FORGE On Upcoming Album: 'It's A Heavy Record With A Heavy Theme'

According to The Pulse Of Radio, the upcoming NINE INCH NAILS release, “Bad Witch”, will be issued as a full-length album and not an EP. This is happening despite the fact that it is relatively brief and is the third entry, following 2016’s “Not The Actual Events” and 2017’s “Add Violence”, in what was originally billed as a trilogy of EPs.

Posting in a NINE INCH NAILS fan forum under the name “teitan,” NIN mainman Trent Reznor responded to a user named “Quantum550,” who wrote that an album consists of seven tracks at minimum and runs over 30 minutes in length. Reznor replied: “Want to know why it’s being labeled an LP instead of an EP? EPs show up with singles in Spotify and other streaming services = they get lost easier. EPs feel less important in today’s music-isn’t-as-important-as-it-once-was world. Why make it easier to ignore? We’re not charging any more for it so why get worked up about it?”

Also apparently answering Quantum550‘s comment that the EP was delayed by a “lack of inspiration,” Reznor retorted, “Quantum550: suck my entire cock.”

“Bad Witch” in fact contains six tracks and runs 30 minutes and 11 seconds. It arrives on June 22.

NINE INCH NAILS will embark this fall on the “Cold And Black And Infinite” 2018 North American tour in support of the disc. The trek will launch on September 13 in Phoenix and feature two-night stands in a number of cities, wrapping with four dates in Los Angeles in early December. 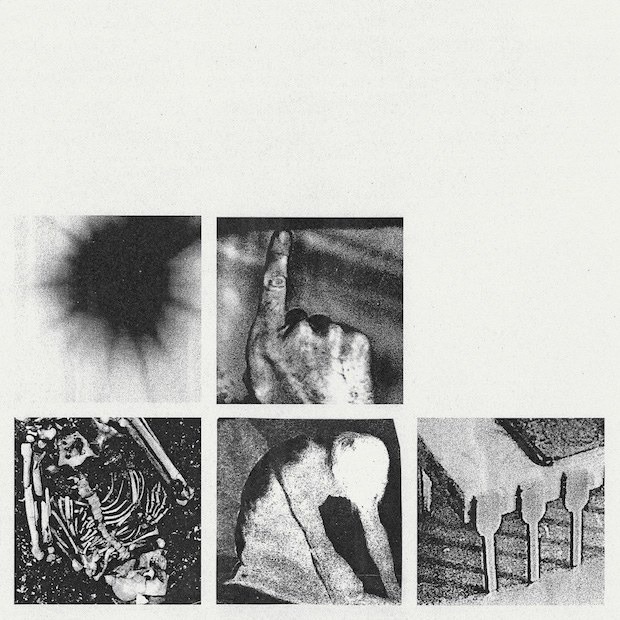