“1922 (Original Motion Picture Soundtrack)” is available for pre-orders, with the collection available digitally and physically on both CD and hardwood colored vinyl. Pre-orders receive an instant download of “Sweetheart Bandits 2 ‘We All Get Caught'”.

“1922” is based on Stephen King‘s 131-page story, telling of a man’s confession of his wife’s murder. The tale is told from the perspective of Wilfred James, the story’s unreliable narrator who admits to killing his wife, Arlette, with his son in Nebraska. But after he buries her body, he finds himself terrorized by rats and, as his life begins to unravel, becomes convinced his wife is haunting him.

The release serves as Patton‘s scoring follow-up to his critically acclaimed composition to “The Place Beyond The Pines”, a musical outing that Pitchfork said served as “the glue uniting the film’s three disparate sections and many different tones” and Movie Music UK said Patton offered an “intelligent way of arranging his collages of sounds into fascinating musical effects.” 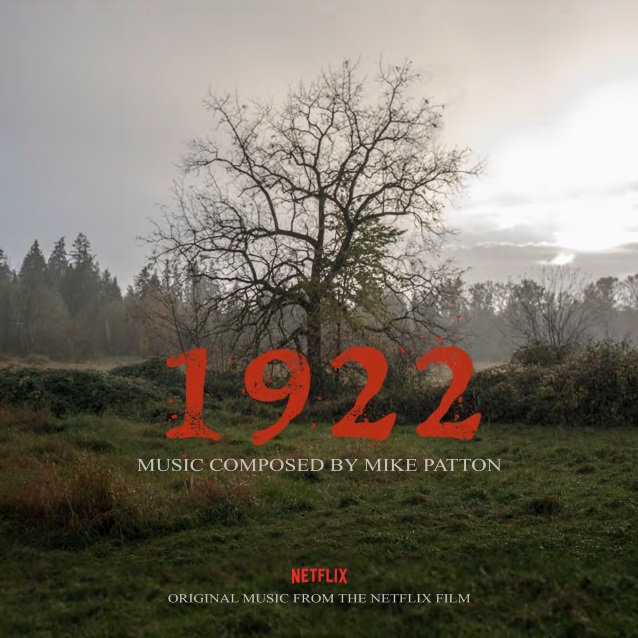