Germany’s progressive death metal masters OBSCURA complete their long-running, four-album conceptual circle with the release of “Diluvium” (defined as a great oceanic flood), their most evocative, diverse and vibrant release to date. The effort is due out July 13 on CD, LP and digital via Relapse Records. 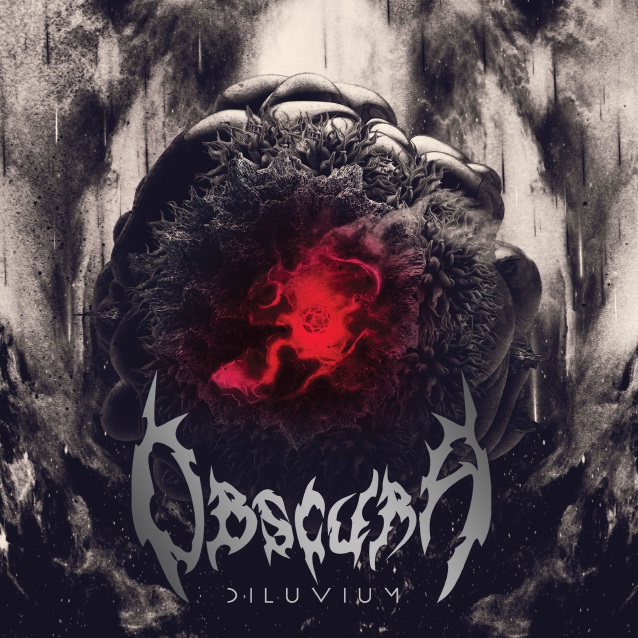