CHILDREN OF BODOM Frontman On Next Album: 'It's More Rock 'N' Roll'

German metallers CALIBAN have released a music video for the song “Ich Blute Für Dich”. The track, which features Matthi from NASTY and Sebastian “Sushi” Biesler from ESKIMO CALLBOY on vocals, is taken from CALIBAN‘s upcoming album, “Elements”, which will be released on April 6 via Century Media. 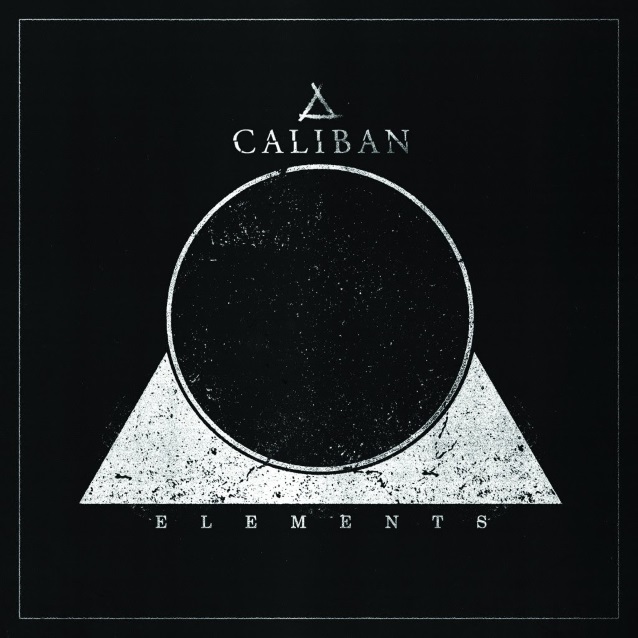