The band is accompanied by a full orchestra, performing stunning renditions of classic songs such as “Nights In White Satin”, “Tuesday Afternoon (Forever Afternoon)”, “I’m Just A Singer (In A Rock And Roll Band)” and “Isn’t Life Strange”.

Asked by Guitar World magazine if he ever thought THE MOODY BLUES would one day be inducted into the Rock Hall, Hayward said: “To be honest, I kind of doubted it, because it had been so long. But when it finally happened, I was absolutely thrilled. For MOODY BLUES fans, it’s galvanized the music they love. I’m very pleased for them and for us. It’s a privilege to be in the same street as Buddy Holly and THE EVERLY BROTHERS, and then to have Nina Simone inducted posthumously at the same time makes the whole thing complete. She was such a huge influence on me in my late teens and early twenties.” 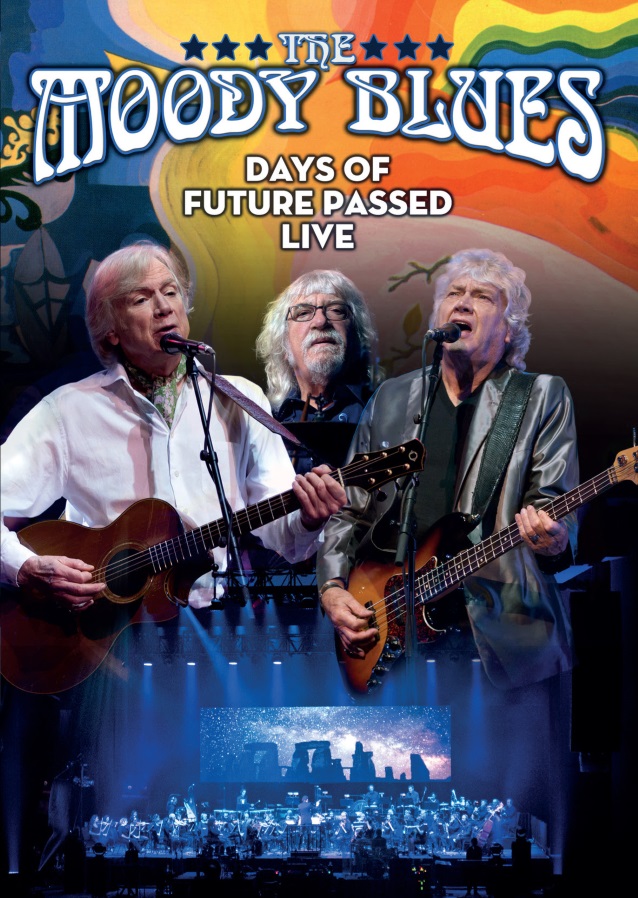