GENE SIMMONS On 'Vault' Box Set: 'I Didn't Want This To Come Out After I Was Dead And Gone'

“Attention Attention” is available for pre-order now at all DSPs and each pre-order will include an instant download of “Devil”. Deluxe album bundles are available at the official SHINEDOWN webstore, including the limited transparent yellow colored double vinyl, a 3′ x 5′ flag and exclusive “Attention” and “Devil” t-shirts. The first 500 Ultimate Vinyl and first 500 Ultimate CD bundle purchasers will receive a signed copy of the album.

The 14-track album, SHINEDOWN‘s most raw and personal to date, is a mental, emotional and physical journey that follows an individual from life’s lowest lows to the highest highs as anxieties dissipate and demons disappear. The ominous album opener and lead single “Devil” is a rush of unpredictable rhythms and roaring guitars that sets the stage for what’s to come. The story that unfolds as the album progresses is a powerful and enduring statement about the resolve of the human spirit, our will to overcome struggles, and the importance of respecting and leaning on one another. On “Kill Your Conscience”, a percussive march and a snarling refrain are instigated by the pitfalls of social media. Elsewhere, “Get Up” is an encouraging lyrical ode set to lush piano chords that speaks to struggles with depression. The energized distortion of “The Human Radio” is a rousing call to action to keep fighting together for survival and truth. Album closer “Brilliant” packs a punch as fears finally evaporate and strength returns. Given the deeply personal nature of the record, SHINEDOWN went in-house for production for the time ever, enlisting bassist Eric Bass to produce and mix the album in its entirety. “Attention Attention” ushers in SHINEDOWN‘s biggest and boldest chapter yet, as they once again uproot convention and deliver a cinematic and poignant body of work.

SHINEDOWN will be hitting the road for a world tour beginning March 23 in Deadwood, South Dakota. The bandalso recently announced select co-headlining tour dates with GODSMACK on sale now aspart of Live Nation‘s “Ticket To Rock”, which offersexclusive 3 or 4-show ticket bundles beginning at $59 to some of the hottest rock tours this summer. Lawn and reserved ticket bundles areavailable to purchase at LiveNation.com in limited quantities while supplies last. 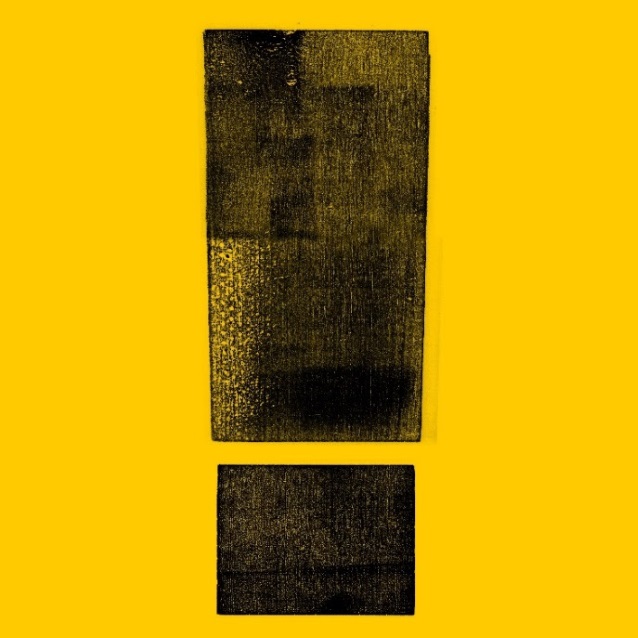