JOHN 5 Reiterates Praise For Forthcoming ROB ZOMBIE Album: 'It's His Best Record Yet, By Far'

According to The Pulse Of Radio, tickets for the upcoming SMASHING PUMPKINS tour featuring three-quarters of the original lineup are not selling as well as expected. While tickets have moved briskly in top markets like Chicago, New York and Los Angeles, along with cities such as Duluth, Uncasville, Kansas City, and Austin, they’re much slower in other cities like Miami, Glendale, Louisville, Salt Lake City, and Portland.

A vast majority of seats are still available in all those markets, along with places like Pittsburgh, Detroit and Omaha. One Twitter user pointed out that New York’s Madison Square Garden “still has a decent amount of tickets available,” adding that sales for the tour opener in Arizona were “weak.” Another user pointed out that “very little tickets” have been sold in Sacramento, Seattle, Indianapolis and Columbus.

There is speculation that sales were dragged down by the public feuding between frontman Billy Corgan and founding bassist D’arcy Wretzky, who won’t be on the tour. Wretzky claims that she was given an offer to rejoin the band which was later rescinded. In addition, some tickets are going for as much as $550.

The tour will mark the first concerts since 2000 to feature Corgan, guitarist James Iha and drummer Jimmy Chamberlin, who are also recording new music.

The lackluster sales might also explain why Corgan is reaching out to fans online asking them to help him build the tour’s setlist. 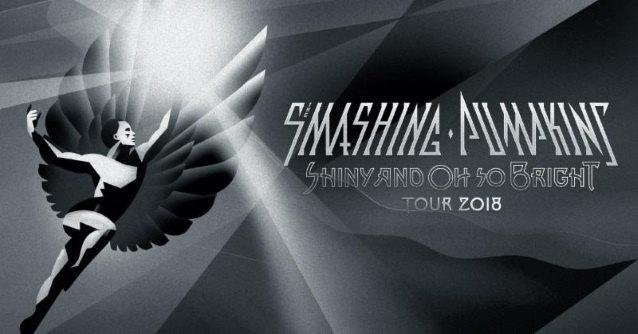