Audio samples of the songs that will appear on the third album in British heavy metal vocalist Blaze Bayley‘s (IRON MAIDEN, WOLFSBANE) “Infinite Entanglement” trilogy can be streamed in the YouTube clip below. Due on March 2, the new album, called “The Redemption Of William Black”, is the highly anticipated third part of the trilogy, bringing the sci-fi concept to a conclusion.

The official video for the song “Prayers Of Light”, featuring a guest appearance by Chris Jericho, can be seen below. 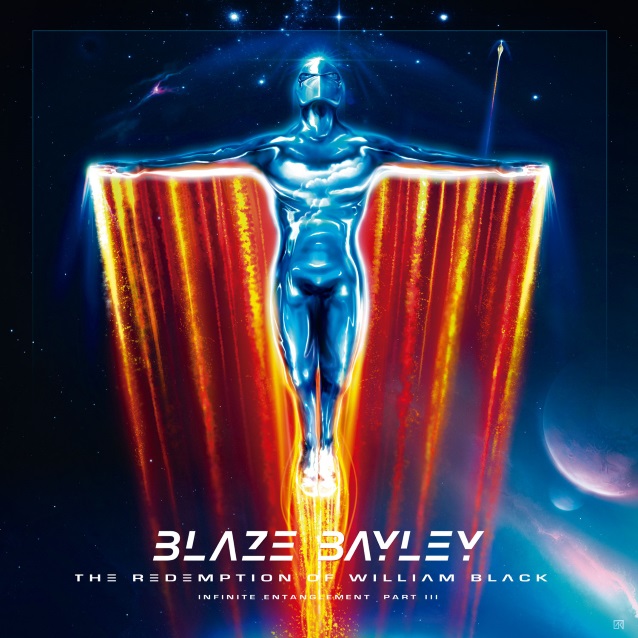 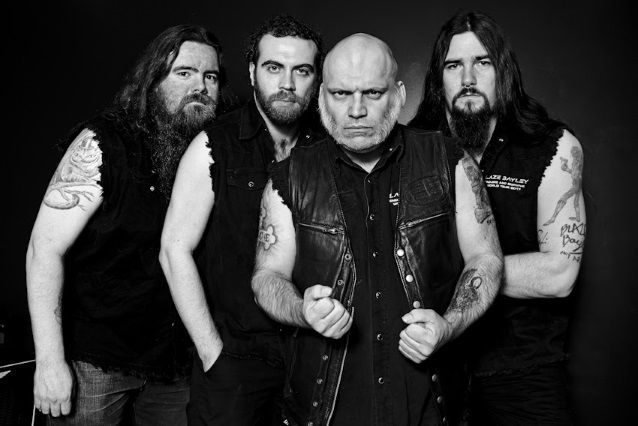