THE OFFSPRING To Debut New Song On Tour This Summer

DREAM THEATER keyboardist Jordan Rudess will embark on a U.S. West Coast and European tour during which he will perform a solo piano set titled “From Bach To Rock: A Musician’s Journey”. The trek begins in the U.S. on March 7 and travels to Europe beginning March 30 through mid-April.

Rudess‘s solo performances will travel through his fascinating musical journey — how a young Juilliard piano prodigy destined for a classical music career evolved into a keyboard rock star phenomenon.

“From Bach To Rock” tour dates:

Voted “best keyboardist of all time” by Music Radar, Rudess is best known as the keyboardist/multi-instrumentalist extraordinaire for platinum-selling Grammy-nominated prog rock band DREAM THEATER. He trained at the world-renowned Juilliard School of Music, where he first studied as a child prodigy at age nine. As a teen, he defected to synthesizers in a classic act of rock ‘n’ roll rebellion. In 1994, Keyboard readers voted him “best new talent,” and since then has become the universally acknowledged heir to the shredding throne of such prog-rock royalty as Keith Emerson and Rick Wakeman. He is renowned for his unique fusion of classical technique and influences with rock sensibilities.

DREAM THEATER is planning to regroup in late spring to begin work on material for the follow-up to 2016’s “The Astonishing” album. A 2019 release is expected.

DREAM THEATER guitarist John Petrucci hinted in a recent interview that the band’s next album will be musically inspired by the “Images, Words & Beyond” tour, which saw the pioneering group celebrating the 25th anniversary of its milestone RIAA-gold-certified album “Images And Words”.

DREAM THEATER‘s next studio album — its 14th — will be the band’s first for Sony Music‘s progressive imprint InsideOut Music. The group spent the past 25 years recording under various labels in the Warner Music Group system, most recently Roadrunner Records, which released five albums by the band between 2007 and 2016. 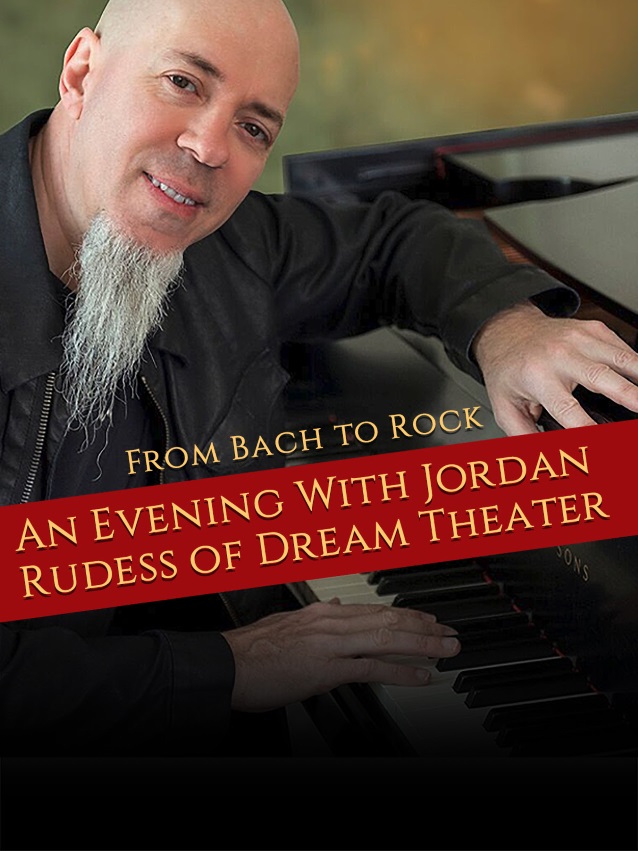