Speaking about the disc, BREAKING BENJAMIN founder/frontman Ben Burnley noted: “People have always really liked the heavier side of the band. I think that’s what they sort of gravitate towards. But we also make sure to explore our melodic and softer side too.” On “Ember”, he explained, “we just tried to make it more extreme — the softer side on this album is really soft, and the heavy side is really heavy. We decided to give everybody what they want to the furthest degree.”

Produced by BREAKING BENJAMIN, “Ember” is the follow-up to the band’s 2015 release “Dark Before Dawn”, which debuted at No. 1 on Billboard 200 chart and spun off three No. 1 rock radio tracks, “Failure” (2015’s most played Active Rock track), “Angels Fall” and “Never Again”. The first single from “Ember”, “Red Cold River”, was released on January 5 and already has 2.5 million streams and after two weeks is charting Top 15 at rock radio. The accompanying video has over 600,000 views.

The song “Feed The Wolf” can now be streamed below.

BREAKING BENJAMIN is currently on a nationwide arena tour with AVENGED SEVENFOLD and BULLET FOR MY VALENTINE, which kicked off on January 12 and will wrap up in mid-February. 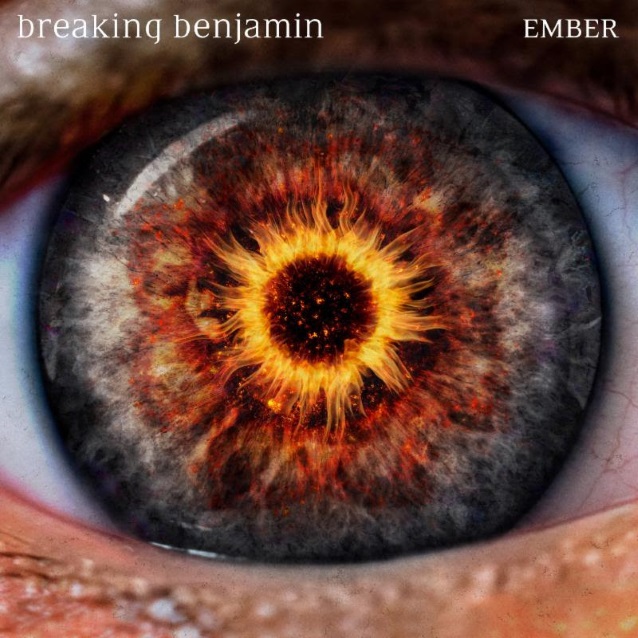