Says the band: “This is a very special EP that gives Y&T fans a whole new way to enjoy these classic Y&T tunes.”

You can pre-order “Acoustic Classix Vol. 1” from the Y&T webstore.

Two of Y&T‘s other founding members — drummer Leonard Haze, 61, and bassist Phil Kennemore, 57, who both had left the lineup — died from complications of lung cancer: Kennemore on January 7, 2011, and Haze on September 11, 2016.

“It was incredibly disheartening and emotionally wrenching,” Meniketti told Recordnet.com about Kennemore and Haze‘s deaths. “Anything I can say just doesn’t come up to describing it. When you lose your best buddy [Kennemore] you’ve been standing next to for 37 years, the best word is ‘time.’

“You come out of it,” the 64-year-old added. “When you’ve gone through all those hard times so often, losing him — on all of us — was not an easy thing. His spirit’s still here. Regardless.”

Y&T‘s live album, “Live At The Mystic”, was released in November 2012 via Frontiers Records.

The band’s first studio album in 13 years, “Facemelter”, came out in May 2010 via Frontiers. 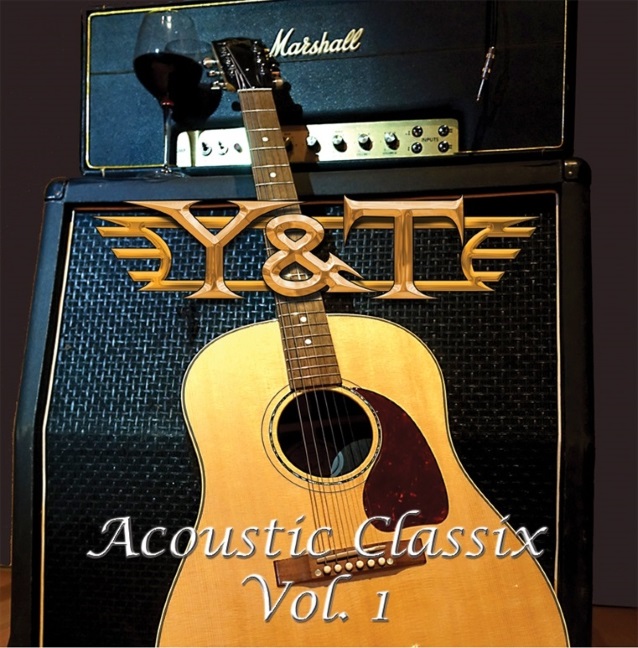