VEXES‘ debut full-length album, “Ancient Geometry”, will be released on February 23, 2018, and is available for pre-order here (with the track “Lift” as an instant grat). More digital and physical pre-order options are coming soon.

Combining gripping, virtually sensuous alt-metal atmosphere and experimental post-rock inspiration with a healthy dose of post-hardcore undertones, VEXES breathe new life into this genre set to deliver something fresh and instantly absorbing. Even more masterful — the members of VEXES visit entirely new musical realms in comparison to those explored by the bands that molded them, completely avoiding pronounced reflections of their seasoned pasts.

From start to finish, “Ancient Geometry” takes listeners on a journey — starting with the bombastic “Hellion”, the first song VEXES wrote together. The track flips between thrash beats and surging, choppy riffs layered with atmospheric guitars. After battering the listener with songs like “Lift” and “Decisions Are Death Here” — each of which veer from tuneful and textural to brash and furious — VEXES tone down a bit and emphasize vulnerability over anger. The distorted guitars and unsettling tempos don’t disappear, nor does the juxtaposition of crooning and roaring vocals, but on songs like “Plasticine” and “Lush”, the vocals become more consistently tuneful and the backing instrumentation less pugnacious. At the midpoint of the album there’s “No Color”, a multifaceted song that flows like a daydream turned into a nightmare and features a guest rap by ISLANDER member Mikey Carvajal.

VEXES came together after John Klagholz and Charlie Berezansky‘s previous band, VESSL, called it quits. The two were interested in starting a heavier project to filter some different ideas into. After finally completing their demos, they sent them to a few respected musician contacts of theirs, and within a few weeks, heard back from former A LIFE ONCE LOST drummer Justin Graves. Graves was impressed with the tracks and hinted at wanting to join the band.

“As soon as I heard these songs, I knew this band was something I immediately wanted to be a part of,” says Graves. “Then, not long after I decided to join, we were in need of a new bassist. I rang up my former A LIFE ONCE LOST bandmate and friend Bobby Carpenter, he heard the tracks, and the rest is history. It was nice for Bobby and I to take a long break from our extensive touring years (we’ve both been touring since our teens) and figure out how to be adults, but it’s time for us to get back out there. We’re stoked to be doing it with VEXES.”

VEXES is a new voice in the dark gunning to show others the light. Klagholz says: “I like to play things I don’t hear other bands doing. It’s impossible to create something that’s totally original, but that’s not going stop us from trying.” 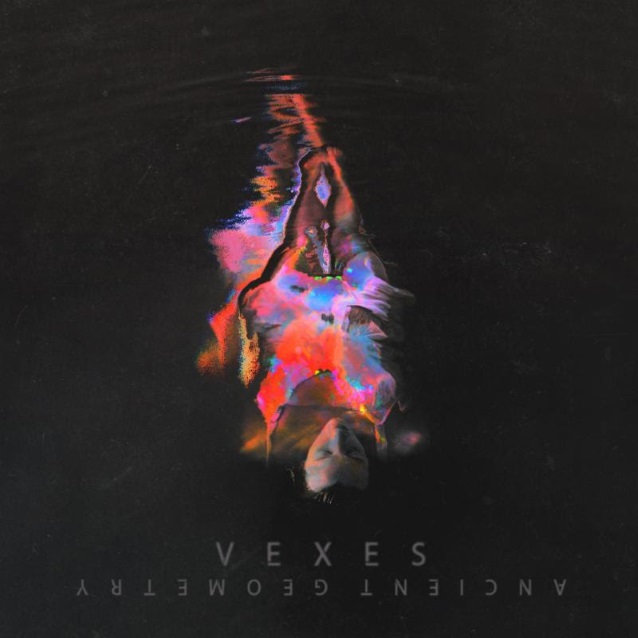