The Obsessed reissue - THE OBSESSED

No Corporate Beer: Short and Stout

Russell told Northwest Herald that “Blame It On The Night” was written about his wife, Heather Ann Russell. “Her father abused and molested her and all that kind of stuff,” he said. “It’s horrifying. I can’t understand how that kind of stuff can happen. I felt I had to write a song about that because my wife goes through that stuff daily.”

He previous said about the track: “Most of the material I have written in my life has been autobiographical, [but] this song is one of the exceptions. The song was written for and about my wife’s childhood. Because of the subject and the feelings I have for my wife, this was a very difficult song to sing. But I believe that the topic is an important one to bring into the light and out of the shadows.”

Russell, whose pyrotechnics ignited the deadly blaze on February 20, 2003 in Rhode Island, is working on a documentary about the infamous fire that killed a hundred people and injured hundreds more.

The fire at The Station nightclub in West Warwick began in an overcrowded club when pyrotechnics from Russell‘s GREAT WHITE ignited illegal soundproofing foam lining the club’s walls. 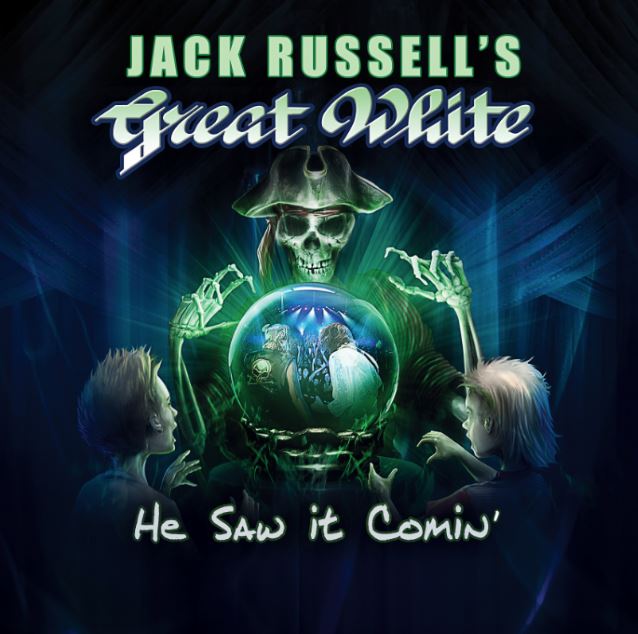