The official lyric video for “Accidents Can Happen 2017”, a re-imagined track from SIXX:A.M.‘s “The Heroin Diaries Soundtrack” album, can be streamed below. The song is taken from the tenth-anniversary re-release of the disc, which came out on October 27 via Eleven Seven Music as a digital album, CD and CD/DVD. All music configurations feature new artwork, personal notes from the band and include three newly reworked tracks: “Life Is Beautiful 2017”, “Accidents Can Happen 2017” and “Girl With Golden Eyes 2017”.

Comprised of James Michael (vocalist, producer, songwriter), DJ Ashba (guitarist, songwriter) and Sixx (bassist, songwriter), the group initially came together to write, record, and co-produce “The Heroin Diaries Soundtrack”, which sold over 300,000 copies, and includes the #1 hit single “Life Is Beautiful”, which became radio’s most played rock song of 2008. Over the past decade, SIXX:A.M. has become a full-fledged global rock powerhouse, releasing four additional albums, multiple Top 5 hits and playing the biggest festivals and arenas around the world.

Sixx and Ashba told Billboard they originally planned to enlist different singers to tackle each song on “The Heroin Diaries”, but soon discovered they’d have a hard time filling Michael‘s shoes. “I have a pretty broad range for a male vocalist, and we realized it was gonna be a pretty tough challenge to find somebody that was gonna be able to sing these songs live in a band setting,” the singer said. “So we just kind of said, ‘Well, you know what, let’s just leave my vocals on there and let’s just see what happens with this.’ And that’s literally how I became the lead singer of the band.”

SIXX:A.M. embarked on their first North American headlining tour in support of its third album, “Modern Vintage”, in 2015.

The band is currently on hiatus while the individual members pursue other projects. 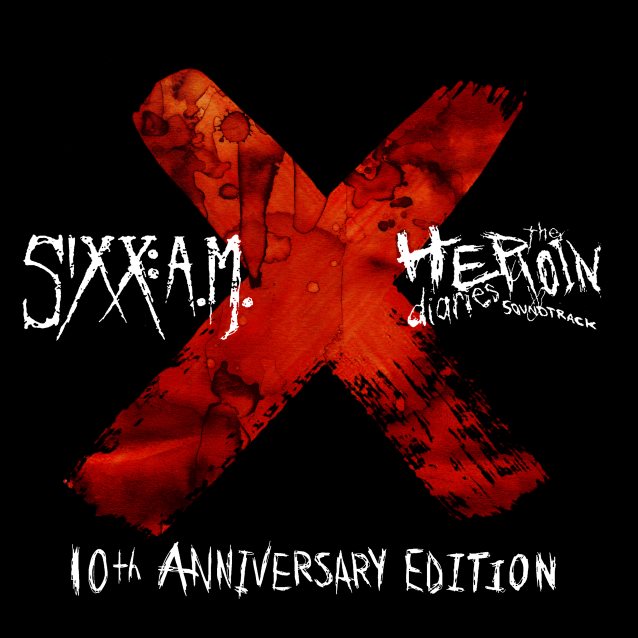