Fan-filmed video footage of SCORPIONS entire November 1 concert at Olimpiyskiy Arena in Moscow, Russia can be seen below.

SCORPIONS were recently forced to cancel the remainder of their North American tour dates with MEGADETH after singer Klaus Meine was diagnosed with “severe laryngitis.” Klaus was advised by a top throat specialist in Los Angeles to rest his voice or risk permanent vocal damage.

SCORPIONS will release a new compilation album, “Born To Touch Your Feelings – Best Of Rock Ballads”, on November 24. The effort will include fourteen of the band’s most famous ballads plus three new songs which were recorded this past summer. 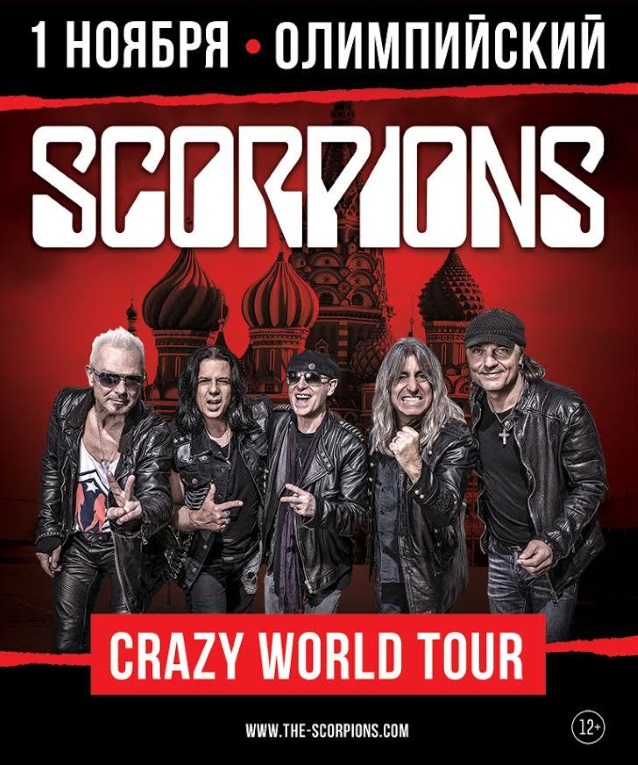