Henrik Palm, who was a member of the Swedish band GHOST from 2015 until 2016, played his first solo show on October 13 at Truckstop Alaska in Gothenburg, Sweden. Backing the guitarist/vocalist at the gig, which was headlined by VOIVOD, were fellow ex-GHOST member Simon Söderberg (guitar), Jocke Proos (bass), Sofia Rydahl (keyboards), Daniel Astgren (drums, left) and Sol Tor Sjödén (drums, right).

The setlist for Palm‘s concert was as follows:

Palm‘s debut album, “Many Days”, was released last month via Fetish Records. He told Decibel magazine about the disc: “My vision was to make a really dark album and to get away from metal as much as I could. I’m kind of done with metal, but I still wanted it to be heavy.

“I like to mix ugly sounds with pretty sounds and I love to experiment with weird instruments, tunings and anything that make the song better, creepier, more beautiful or whatever,” he continued. “Fuck genres. Identity and feeling is more important.”

Palm is one of four former members of GHOST who filed a lawsuit against the band’s founder and main songwriter, Tobias Forge, in early April. The four musicians are accusing the vocalist, who performs as Papa Emeritus, of cheating them out of their rightful share of the profits from the band’s album releases and world tours.

The Swedish-based act underwent a complete overhaul at the end of 2016, when Forge fired the entire lineup and recruited new players for this year.

Forge — who does all the band’s interviews as a Nameless Ghoul — recently said that GHOST has always been essentially a one-man project, with many session musicians coming and going over its seven-year existence. 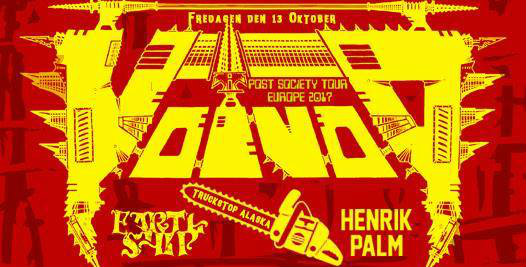 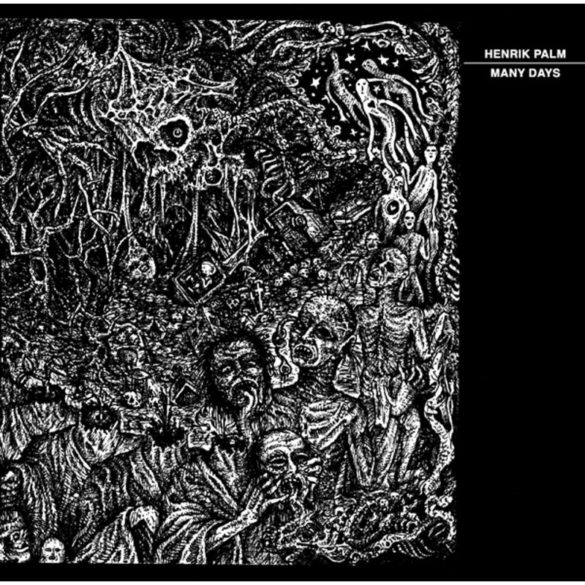