“Misery” is available for pre-order today, with all orders joined by an instant grat download of the album’s electrifying first single, “Ivy (Doomsday)”, which is streaming now accompanied by a cinematic official music video. Written and co-directed by the band’s own Joel Birch, the official video for “Ivy (Doomsday)” marks the first chapter of a three-part short film chronicling a dark tale of three friends and their quest for vengeance. Additional chapters will be unveiled in the weeks to come.

THE AMITY AFFLICTION will celebrate “Misery” with an epic tour schedule, beginning this week with a North American run as part of the milestone final Vans Warped Tour 2018. Those dates begin tomorrow, June 21 at Pomona, California’s Fairplex and continue through early August. From there, THE AMITY AFFLICTION will head to Europe for a headline tour slated for stops in Germany, the United Kingdom, France, Switzerland, Austria, Denmark, Norway, and Belgium. Support on select dates will come from DREAM STATE, THE PLOT IN YOU, ENDLESS HEIGHTS, and others.

Recorded earlier this year in Baltimore, Maryland with producer Matt Squire (PANIC! AT THE DISCO, ARIANA GRANDE, UNDEROATH), “Misery” is the long-awaited follow-up to THE AMITY AFFLICTION‘s acclaimed fifth studio album, “This Could Be Heartbreak”. That LP made a spectacular chart debut upon its 2016 arrival, entering among the top 30 on the Billboard 200 while also charting at #1 in their native Australia — THE AMITY AFFLICTION‘s third consecutive time topping the ARIA album chart. 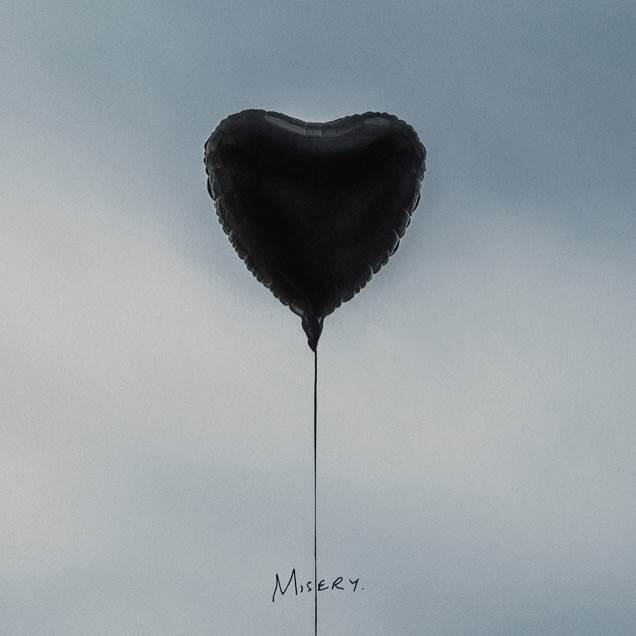