MINDAHEAD "...On The Dead Snow"

GEOFF TATE's OPERATION: MINDCRIME: Listen To New Song 'Wake Me Up' From 'A New Reality' Album

PHILIP ANSELMO On Status Of DOWN: 'We Will Record Another Record. Everybody's Committed To It'

The band, which consists of Chris Wyse (vocals, bass), Eric Bradley (guitar, vocals) and Dan Dinsmore (drums) — taps directly into the unseen on the track, which is the first effort for Bradley after he rejoined OWL since his recording with the group on its self-titled release. Eric met Chris when they both were in the Jerry Cantrell band in 2003. Eric also played guitar on “Owl” in 2007.

“Believe” taps into a very personal and exploritive topic. Chris has long been interested in creating wonder and exploration and wanted no limitations on the creation of the song. The approach to the recording emphasized a live approach with pushing the boundaries on how upright bass and bow can be integrated into the music in innovative ways. The track encompises materializing what a person believes and taking control of destiny.

OWL camped out at Overit Studios in upstate New York to record “Believe” in between Wyse‘s touring activities with Ace Frehley and the HOLLYWOOD VAMPIRES.

Chris is touring the world with the VAMPIRES this summer and is excited about the future of OWL. 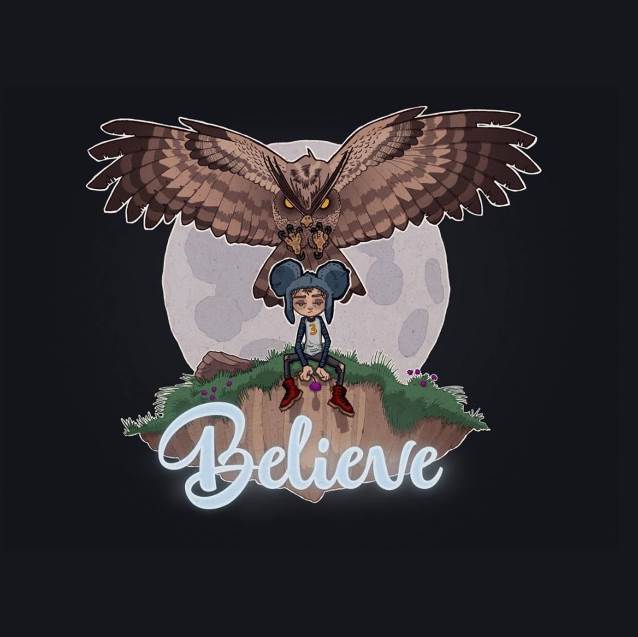