UNDERØATH To Release 'Erase Me' Album In April

PRIMUS And MASTODON To Join Forces For U.S. Tour

NONPOINT Singer On Forthcoming Album 'X': 'I Haven't Been Prouder Of A Record'

Retrospective: Acme’s “…To Reduce the Choir to One Soloist”

The newly formed metal band KHÔRADA, featuring former members of AGALLOCH and GIANT SQUID, will release its debut album, “Salt”, on July 20 via Prophecy Productions. Today, the band has premiered a new song called “Glacial Gold”, which can be streamed now below and will be available for purchase and on streaming services starting June 21.

“‘Glacial Gold’ is a turning-point song on ‘Salt’, sorrowfully reflecting on what came before it, while looking for the means to move forward; a metaphor possibly for my own life, or even that of this band and what it represents for all of us involved in it,” says Aaron Gregory. “The song features heartbreaking cello from my wife, Jackie Perez Gratz (GIANT SQUID, GRAYCEON, AMBER ASYLUM).”

As a completely fresh concept, KHÔRADA is an opportunity for the musicians to explore new soundscapes while creatively challenging themselves. With “Salt”, KHÔRADA forges breathtaking swathes of sound that swell, stretch, submerge and recede with panoramic power.

At once atmospheric, aggressive and apocalyptic, the album’s emotion is driven by the band members’ view of today’s world; these are precarious times. “Salt” was written under the pressure and uncertainty of the beginning of the Trump era, standing as a musical exploration of the landscape in which, we now live. Paired with the surreally visceral artwork of internationally renowned painter and sculptor Cedric Wentworth, the visual explorations prove to be as haunting as the ethereal vocals of Aaron himself.

“‘Salt’ is what a collection of musicians, each with over 20 years of experience, sound like when they start over from zero,” says Don Anderson. “All the music on this album was composed immediately following the conclusion of both AGALLOCH and GIANT SQUID. For all of us, this is what rebuilding, reorganizing, and reimagining sounds like.” 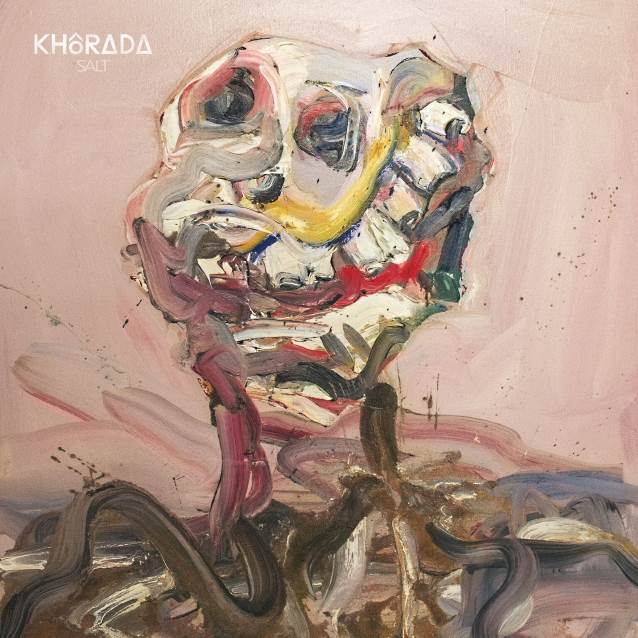