Mobile games publisher Nodding Frog and heavy metal legends IRON MAIDEN have announced the arrival of a new PvP arena to their “Legacy Of The Beast” game — in a global first and representing an unparalleled level of integration in the mobile space, the arena was designed in tandem with IRON MAIDEN‘s actual touring stage set, drawing on fantastical cathedral architecture to create a show stopping environment in-game and on the band’s current 38-date European tour.

Players of the game can also look forward to the introduction of “Beast Eddie”, the latest incarnation of the band’s famous mascot and star of their game, alongside many other new characters from the world of IRON MAIDEN making debut appearances in the game to celebrate their representation in the 2018 setlist. Over the coming months fans can expect the arrival of favourites such as “Icarus”, “Two Minutes to Midnight Eddie” and “Killers Eddie”. “Clansman Eddie” was introduced to the game in the weeks leading up to the tour, prompting wild fan speculation over the track appearing on the setlist!

“Legacy Of The Beast” continues to push boundaries in the mobile gaming space, reimagining IRON MAIDEN‘s own album art, music, lyrics, and now integrating elements of their live shows with a real-time character campaign that spans the duration of the tour — an unprecedented expansion giving both fans of the band and fantasy RPG gamers a seminal experience on mobile devices.

Llexi Leon, interactive creative director at Phantom Music Management, said: “Our development team have outdone themselves, producing an incredible representation of IRON MAIDEN‘s latest live show in our ‘Legacy Of The Beast’ mobile game, offering fans old and new another exciting way to engage with the band’s music, theatrics, and their mascot Eddie, long after the encore!”

Players of the game can look forward to many more significant new features and characters to collect over the coming months, including “Gauntlet”, Social Chat and the much anticipated “Night City” game world and cast — inspired by MAIDEN‘s early music catalogue and fledgling East London roots.

“Iron Maiden: Legacy Of The Beast” is a definitive experience in the mobile gaming space — inviting players into an ever-expanding dark fantasy RPG via their smartphones and tablets. The unparalleled integration of IRON MAIDEN‘s creative output has seen the game and its characters featured on the side of MAIDEN‘s own 747, on bottle tops of their 20-million-pint-selling Trooper beer, on the iconic black t-shirts, shown in cinematic trailers at live shows, in a comic book of the same name, reimagined as miniature collectable figurines, a pinball machine and now as titular inspiration for their 2018 European tour, which began in Tallinn, Estonia on Saturday, May 26. 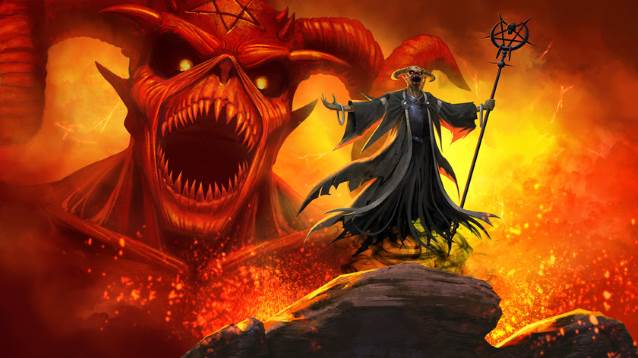 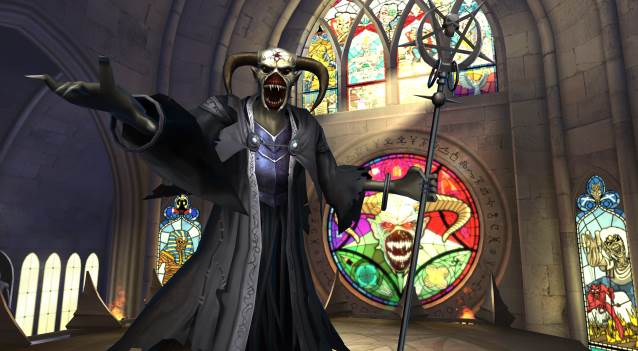 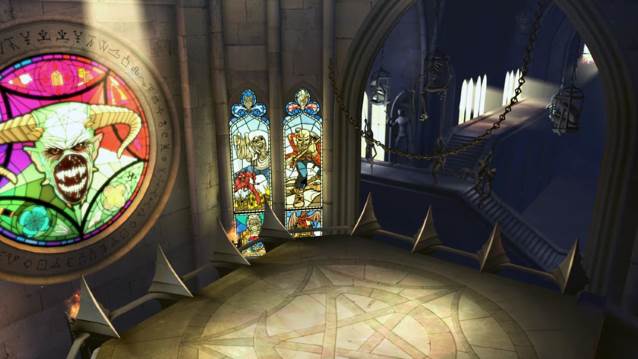