Rise Records and THE DEVIL WEARS PRADA have released the band’s cover of Julien Baker‘s “Sour Breath” at all DSPs today, Friday, May 25.

Check it out below.

“We were most flattered when Julien mentioned covering our songs way back when,” singer Mike Hranica said. “With that, we thought it would be interesting to cover one of hers. I suppose it sort of explains itself.”

Hranica told Tattoo.com about THE DEVIL WEARS PRADA‘s songwriting process: “It’s changed over the years, as have the members. There are still guys in the band that take a more forward role than others. Over the years, we’ve become much more democratic, which I certainly consider a plus. These days, every member has a larger role than when we just started; and that creates a more inspired, creative result.” 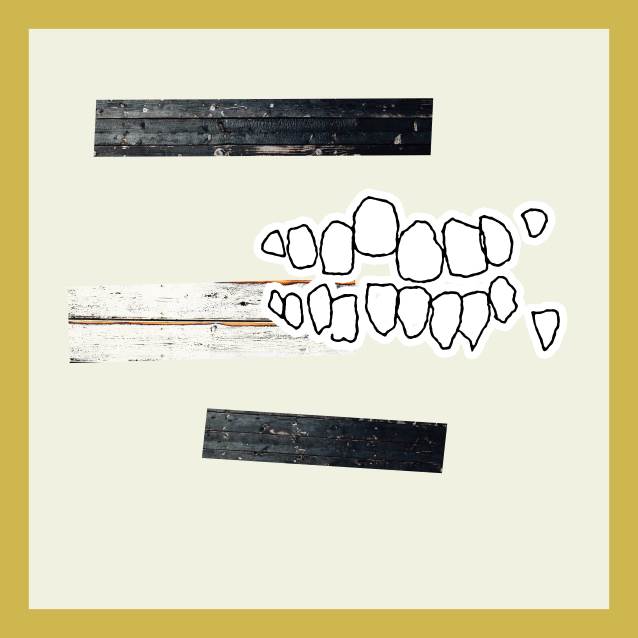