PAUL STANLEY: 'The Idea Of Doing Another Album Seems Kind Of A Built-In Letdown'

L.A. GUNS To Release 'Made In Milan' CD, DVD And Blu-Ray In March

The group, which is celebrating its 25th anniversary, has just made available the first song, “Shroud”, from the upcoming album in the form of a lyric video created by guitarist Attila Kovács.

SEAR BLISS vocalist and leader András Nagy said: “It was a pretty difficult decision when we were asked by the label to pick up a song to publish prior to the official release of the album. We felt we could make a video for any of the songs. Finally we chose ‘Shroud’ as it represents very well the atmosphere of the whole album and shows a clear vision of the musical direction we have taken with the band.

“I don’t want to go into details of how the song was written or the message it carries. We want to leave it to the listener to explore its depths.

“To sum it up, this is a very personal song both musically and lyrically and the video made by Attila also reflects the unity of the band and the way the album was born.”

“Letters From The Edge” track listing:

Nagy previously stated about “Letters From The Edge”: “It’s been a while since our last album was released. Many things happened… some good, some bad. Then, since the year 2015 things started to roll again and we built a pretty solid lineup. We had lots of live shows all over Europe and in 2016 we celebrated the 20th anniversary of our debut album, ‘Phantoms’, with a memorable tour. As the chemistry in the band grew, we went to an abandoned castle to write new songs in January 2017. Most of the songs of the album were written there, yet the recordings/mixing took nearly a year by the supervision of producer Viktor Scheer. The album was mastered by mastermind Dan Swanö.

“We have put an enormous amount of effort into these songs, and I know it’s lame to say, but I do believe this album is going to be the definitive SEAR BLISS record. I know it, because I only felt this when we made our first album back in 1996.

“To me, ‘Letters From The Edge’ is kind of a synthesis of all what SEAR BLISS is about. 25 years of exploring our borders.

“We are glad to work with Hammerheart Records on this, a label we always respected.” 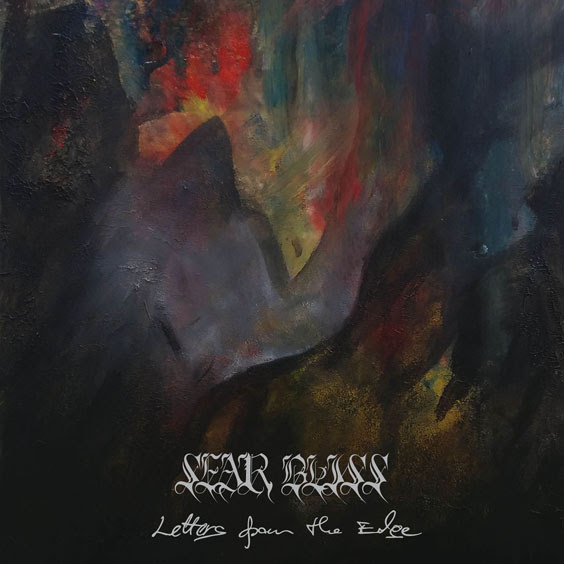