BLACK SABBATH: 'Children Of The Grave' Performance Clip From 'The End' Concert Film

Oregon trio YOB will release its eighth album, “Our Raw Heart”, on June 8 via Relapse Records. The disc was co-produced by the band and Billy Barnett at Gung Ho Studio in Eugene, Oregon, with mastering handled by Heba Kadry (THE MARS VOLTA, DIAMANDA GALAS, SLOWDIVE).

The album’s title track, “Our Raw Heart”, can be streamed below.

“The album title hit me early that year, so I knew the lyrics would be informed by it,” singer/guitar player Mike Scheidt said. Though he declined to go into specifics — he’d rather the listener interpret the lyrics for their own unique experience — Scheidt does want to stress the collective nature of the title. “So many people came to my aid while I was recovering,” a reference to his harrowing medical journey which he discussed recently with Rolling Stone. “It almost seems trite to say it was humbling, but I felt this heightened state of support and connection to people around the world who gave to me in many different ways so I could keep my head above water—whether it was encouragement, financial support or spiritual support.”

Physical pre-orders are available via Relapse.com with various physical bundles including a super deluxe 2XLP boxset (limited to 100 copies), a white/gold splattered deluxe version (limited to 300 copies), various merchandise and other formats including cassette and CD. Digital downloads include an instant download of “The Screen”.

YOB‘s most recent release, “Clearing The Path To Ascend”, was one of 2014’s most heralded releases, with Rolling Stone saying the music “makes perfect bedfellows of volume and beauty, pain and transcendence.” Stereogum said the four-track album offers “a universe unto itself” while Decibel said the songs were “as riveting as you could ever hope for them to be.” 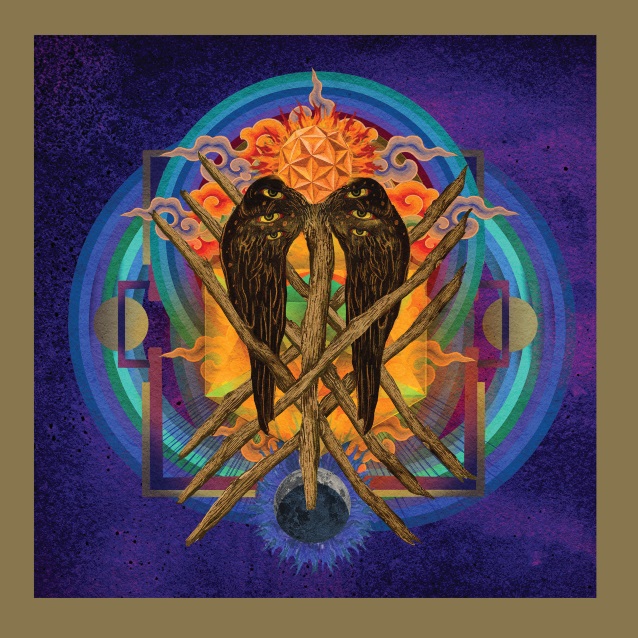