A 17-minute documentary about the making of “Fearless”, the new solo album from Greek guitar virtuoso Gus G., well known in rock and metal circles for his work as Ozzy Osbourne‘s guitarist and as leader of his own band FIREWIND, can be seen below. Released on April 20 via AFM Records, the follow-up to 2015’s “Brand New Revolution” marks Gus‘s first release since exiting Osbourne‘s band in 2017. 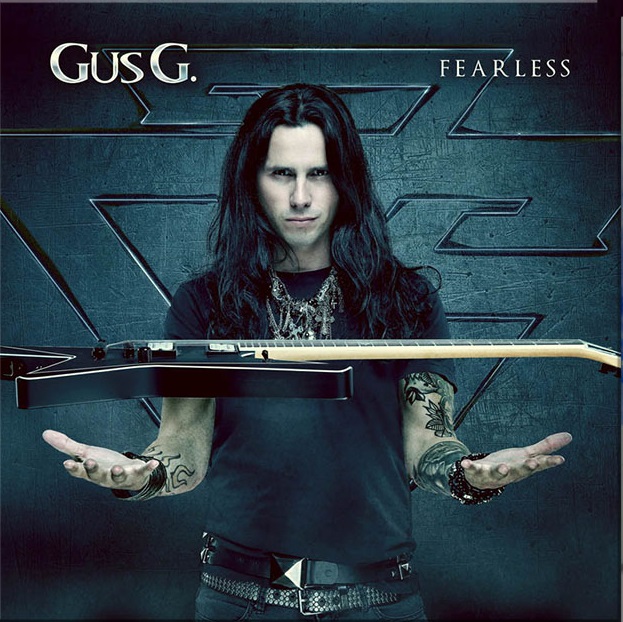