Japanese pop metal act BABYMETAL has released the official music video for a new song called “Distortion”. The track was uploaded to BABYMETAL‘s official YouTube channel and became available on digital platforms such as iTunes, Apple Music and Spotify as a digital release.

BABYMETAL fans will get their first chance to hear this new song live on the first date of the band’s world tour in Kansas City, Missouri (Uptown Theater). The BABYMETAL trek begins today in the U.S. with sold-out headline shows before appearances at some of the most recognized festivals in the world, including Rock On The Range (U.S.), Rock Am Ring, Rock Im Park (Germany) and Download (U.K.).

On April 1, known as “Fox Day”, a new prophecy was revealed. The prophecy revealed that up until now we have only experienced the Light Side and there exists an unknown Dark Side, a legend of seven metal spirits The Chosen Seven. “Distortion” explores the unrevealed Dark Side, the Apocrypha, the legend of seven metal spirits in which power is distorted through time and space. The music video of this song presents this unknown side and marks the important beginning of a new legend.

BABYMETAL recently built a new partnership with 5B Artist Management And Records, a leading global music, events, and marketing firm, which manages well-known artists such as SLIPKNOT and MEGADETH. Additionally, with the powerful duo of 5B Artist Management And Records and Cooking Vinyl, which has handled the release of prestigious artists such as MARILYN MANSON and THE PRODIGY, BABYMETAL has announced the establishment of a new record label, Babymetal Records.

Formed in 2010, BABYMETAL is the offshoot of the Japanese pop idol group SAKURA GAKUIN that performs a distinctly Japanese mix of schoolgirl J-pop and heavy metal.

BABYMETAL‘s members — Suzuka Nakamoto (a.k.a. Su-Metal, who handles vocals and dancing), Yui Mizuno (a.k.a. Yuimetal) and Moa Kikuchi (a.k.a. Moametal), the latter of whom both scream and dance — admit that they had never listened to metal before joining the group. The girls wear gothy schoolgirl costumes, do choreographed dance routines and bang their heads violently.

BABYMETAL recently released its two concerts from December 2-3, 2007 at Hiroshima’s Green Arena on a new Blu-ray titled “Legend S – Baptism XX”. The limited-edition set, featuring 16 songs, a live CD and a booklet, is only available for members of the band’s fan club, The One. 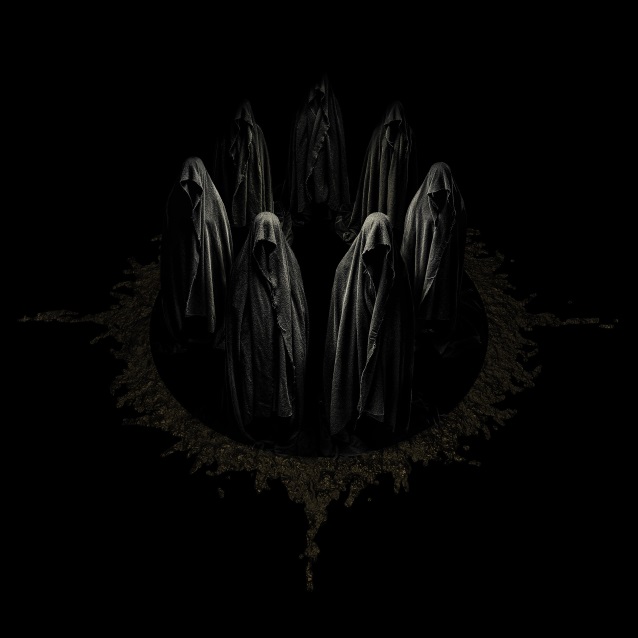