Celebrating the Norse Identity: An Interview with Ivar Bjørnson

SYSTEM OF A DOWN Frontman Is 'More Interested In Writing Instrumental Pieces Of Music': 'Screw Vocals,' He Says

SHAWN 'CLOWN' CRAHAN: Why SLIPKNOT Doesn't Want To Play Next To FOO FIGHTERS At Festivals

Says EXODUS guitarist Gary Holt: “EXODUS are proud to release, on what would have been his 58th birthday, the PUCK HCKY Paul Baloff tribute jersey! Paul loved hockey, and he especially loved hockey sticks! He made a mic stand outta one, and it was awesome for smashing stuff too!! He would have loved this jersey. We hope you love it too!”

On January 31, 2002, Baloff suffered a major stroke and was brought to Highland General Hospital in Northern California, where he remained in a coma until he was declared brain dead. On February 2, 2002, his doctors shut off his life support, leaving him to die in his sleep. He had no previous known health problems, and the stroke was a complete surprise to everyone around him.

On the fifth anniversary of Baloff‘s passing, Holt stated about his late bandmate: “His contribution to metal lives on. How else can you explain how a guy can record one album (twice!) and still be remembered as a thrash legend to this very day?”

In a 2015 interview, EXODUS drummer Tom Hunting stated about Baloff‘s passing: “That was a rough time for us, ’cause we weren’t really a good-functioning band at that time. We all had some drug problems going on, or most of us, anyway — myself included. And Paul had two strokes. And we knew something was going on with Paul, but we never realized that he’d had a stroke until he had the big stroke that killed him. And we got an education about strokes right then. But even his dying break our will to do drugs. It took awhile. Gary did it first… you know, he got sober first, and I soon followed, and the rest is history. We haven’t touched the shit ever since then. I mean, there’s a pretty cliché saying: you get to a point where you’re a musician dabbling in drugs, and then you become a drug addict that’s dabbling in music. And that’s kind of where we were. We thought we were doing stuff, but we weren’t really progressing. We were just kind of spinning the wheels.” 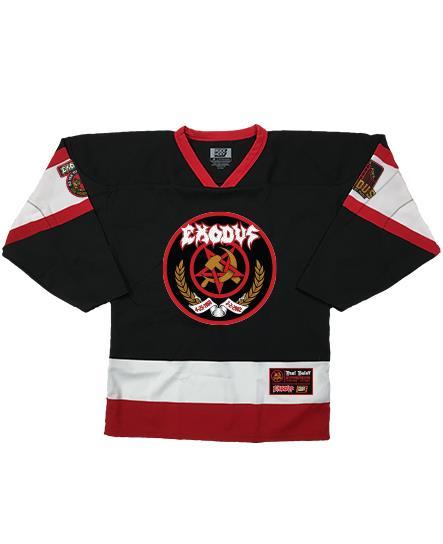 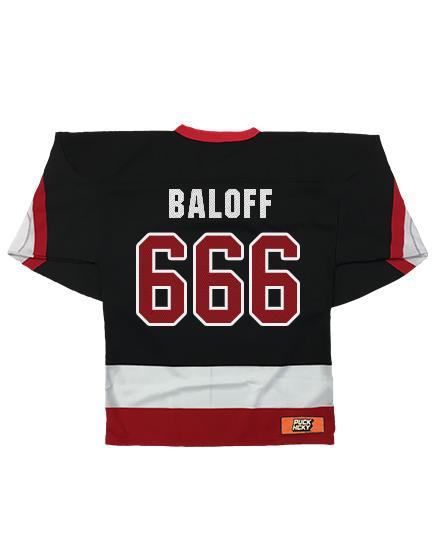 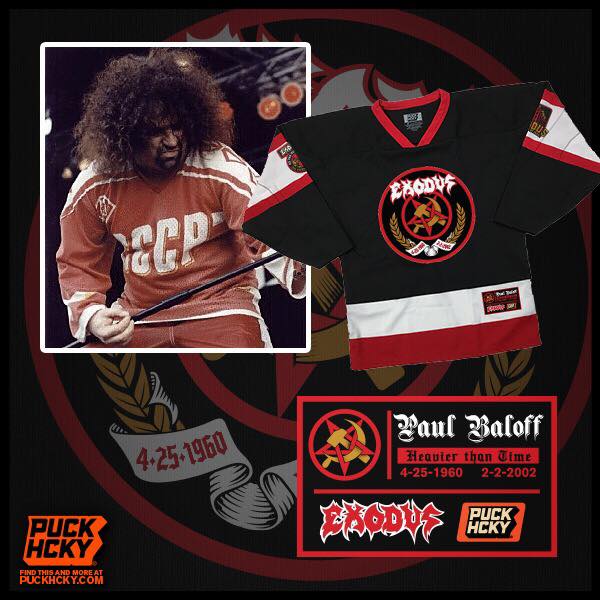