Full Album Stream: The Oxford Coma – “Everything Out of Tune”

Originally released in 2015, “Five Glorious Nights” captures the visual magnificence of the band though the photographic images of some of the finest rock photographers of the era — who were right there on the spot to capture rock history.

Drawing from the archives of a variety of photographers — including Barry Plummer, Dick Barnatt, Ian Dickson, Michael Putland, Mick Gold and Gus Stewart — the book chronicles the sheer visual splendor of these historic concerts though an extensive collection of color and black-and-white photos, many of them rarely seen. The photos are complemented by rare memorabilia and a written commentary that puts into perspective exactly why these concerts were some of the finest LED ZEPPELIN ever performed.

The book is compiled and written by Dave Lewis — the highly respected LED ZEPPELIN archivist and author and editor of the long running LED ZEPPELIN magazine Tight But Loose. Dave was in attendance at all five of the Earls Court concerts.

This special, limited edition of the book is available in a run of just 50 copies, celebrating the band’s gold anniversary. The book is a 300mm square, 288-page hardback book with leather quarterbind and foiled, embossed cover. Each book is signed by the author Dave Lewis and lead photographers Barry Plummer and Dick Barnatt and numbered 1-50. The book comes with a folder featuring a 3D lenticular cover housing four prints selected by Barry Plummer and Dick Barnatt. The whole package comes in a gold metal slipcase with laser cut logo and a unique “Five Nights” t-shirt (small, large or extra-large).

“Five Glorious Nights” has been acclaimed by fans and critics, with Chris Charlesworth remarking: “It is a fine tribute to a legendary group, conceived and assembled with loving care and attention to detail by Lewis, now their foremost archivist. Bearing in mind the prices of these upper-end editions, it’s a bit of a bargain, at least compared to Genesis editions. The photo budget must have been colossal as there are over 250 included here.” 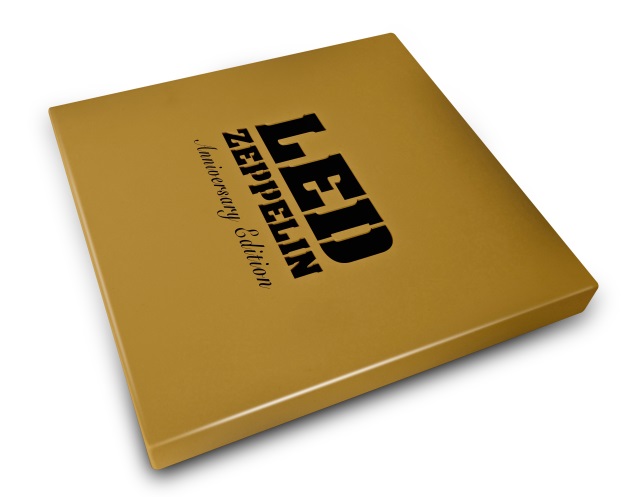