GODSMACK has set “When Legends Rise” as the title of its first album in four years, due out April 27. The follow-up to 2014’s “1000hp” was produced by frontman Sully Erna and Erik Ron, who has previously worked with PANIC! AT THE DISCO and SAOSIN.

“Bulletproof”, the first single off the new album, doubles down on GODSMACK‘s combination of tightly wound riffs, rhythmic fury, naked emotions and pushed-to-the-edge vocals, all fired up with melodic precision and tight songcraft.

GODSMACK filmed a video for an as-yet-undisclosed song from “When Legends Rise” on February 7 at a studio in Los Angeles, featuring cameos from country singer Billy Ray Cyrus and former SKID ROW frontman Sebastian Bach in addition to TV personality Chris Jacobs from “Overhaulin'”. The clip was directed by the band’s longtime visual collaborator Troy Smith.

Erna told FaceCulture in September that the band’s new songs “have a lot more of a commercial aspect to ’em. There’s some stuff in there that definitely will service the core fanbase of GODSMACK. But we also felt that it’s time to expand a little bit.”

Erna added that the band is “gonna try to reinvent a little bit more of our sound, our look, our stage show, and come out with a brand new GODSMACK.”

The singer said last July in an interview with Los Angeles radio station KLOS: “I’m a lot older now, I have a daughter of my own, I’m in a good place in my life. I don’t have a whole lot to really be stressed out about or mad. And so the music has to evolve with that.”

GODSMACK is scheduled to perform at several music festivals this spring and summer, including April’s Welcome To Rockville and Fort Rock, May’s Carolina Rebellion and July’s Rock USA.

GODSMACK‘s last release was a song called “Inside Yourself”, which was made available in October 2015 as a free download at the band’s official web site.

The new GODSMACK CD will be its first effort for BMG, following a split with the band’s label home since 1998, Republic/Universal. 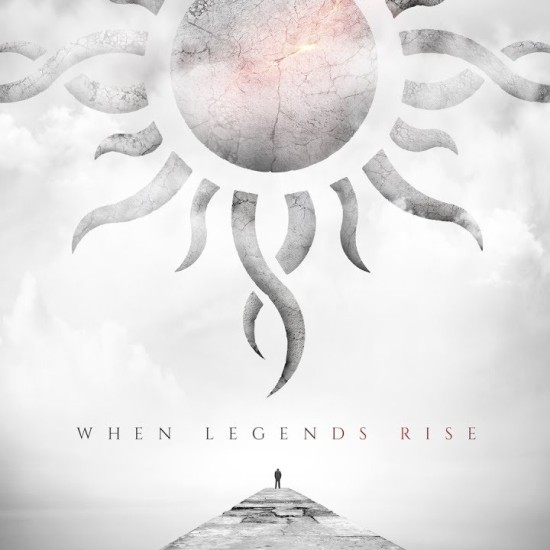