CODE ORANGE has released a new song, “Only One Way”, via Adult Swim‘s Singles Series. Recorded with producer Will Yip at Studio 4 in Conshohocken, Pensylvania, the track is the first new music from the band since the release of its widely acclaimed LP “Forever”, which earned CODE ORANGE a Grammy nomination.

CODE ORANGE commented on the new track: “We wanted to write a song that felt like something structurally sound and melodic, being chewed up and spit out by a machine; our machine.

“We plan to release material on a more regular basis in an attempt to break down rock and metal’s formulaic pattern of long breaks between outputs. This means we must work twice as hard, so we will. The hurt will go on. The end will never come…”

“Forever” was released in January 2017 via Roadrunner Records. The follow-up album to 2014’s “I Am King” was recorded with producers Yip at Studio 4 and Kurt Ballou at GodCity Studios in Salem, Massachusetts.

CODE ORANGE drummer/co-vocalist Jami Morgan told Rolling Stone about “Forever”: “Everywhere we’ve turned, we’ve met a lot of ‘You’re not this enough for this, or that enough for that.’ ‘Forever’ opens it up by saying, ‘Fuck you, we’re here. We’re gonna do whatever the fuck we wanna do, and there are no rules.'”

CODE ORANGE is comprised of Jami Morgan (drums, vocals), Eric Balderose (guitar, vocals), Reba Meyers (guitar, vocals) and Joe Goldman (bass). The band’s elevated and expansive mixture of hardcore and punk finds them at the forefront of a new generation of artists. 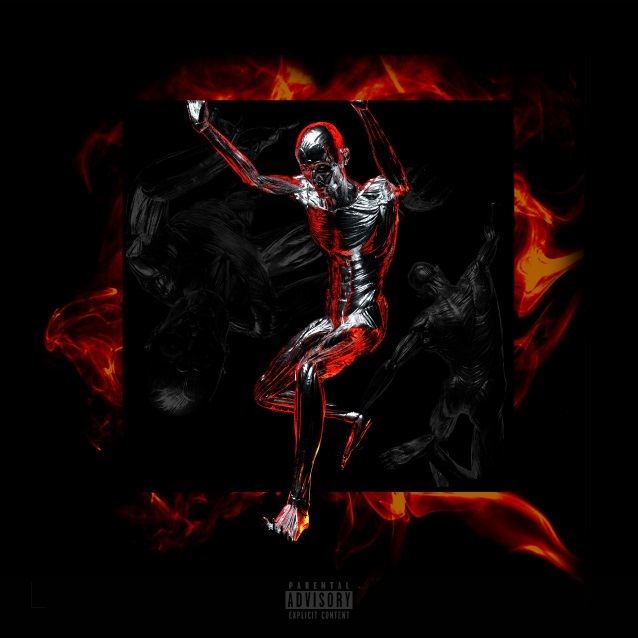