Shinoda will perform at this year’s edition of Japan’s Summer Sonic festival, set to take place August 18-19. Also scheduled to appear are NINE INCH NAILS, BECK and QUEENS OF THE STONE AGE, among others.

Late last month, Mike said that he had “every intention” of continuing with LINKIN PARK. Shinoda spoke out on the band’s future after he released a surprise three-song EP titled “Post Traumatic” in which he directly addresses the LINKIN PARK singer’s death and his own anxiety over what would come next.

Shinoda wrote on Twitter, “I have every intention on continuing with LP, and the guys feel the same. We have a lot of rebuilding to do, and questions to answer, so it’ll take time.”

Discussing the EP, Shinoda wrote, “I wanted to put this out as soon as possible because I’m living it, and a lot of other people are living it, too. I want people to see and hear it as soon as I complete each thing.”

Shinoda also revealed that he has “a bunch” of additional songs, saying: “I wanted to release these three and see what the fans want me to do next. If you like these, I’ll keep going.”

Bennington committed suicide on July 20 at the age of 41. In the months that followed, fans have speculated about LINKIN PARK‘s future, with some wondering if the group would stay together.

The one new song that Shinoda performed at that show, “Looking For An Answer”, does not appear on the EP. Asked about its absence, he wrote: “It still exists. I just want to figure out the right presentation.” 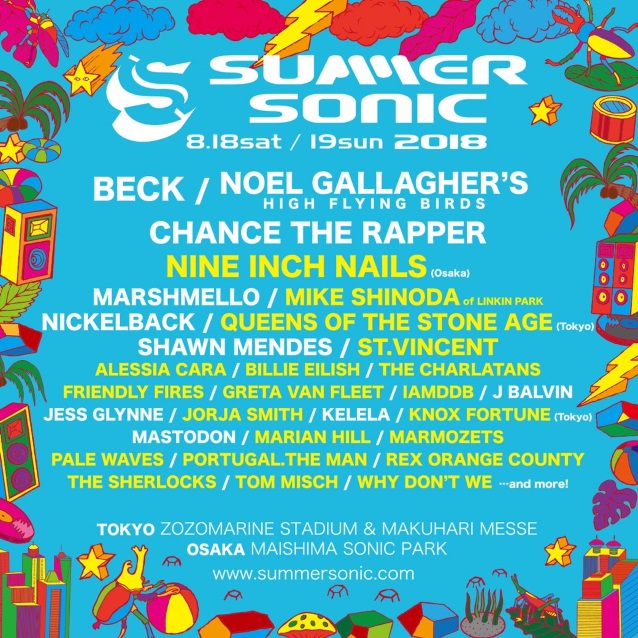