A performance video of the song “Walk On Water” from CORELEONI, the new project founded by GOTTHARD guitarist Leo Leoni to pay a very personal tribute to his rock and roll past, can be seen below. The track is taken from CORELEONI‘s debut album, “The Greatest Hits – Part 1”, which will be released on February 23 via Frontiers Music Srl.

Leo Leoni is joined in CORELEONI by Ronnie Romero (LORDS OF BLACK, RAINBOW) on vocals, Hena Habegger on drums, Jgor Gianola on guitar and Mila Merker on bass.

Says Leo: “On the 25th anniversary of the release of the first GOTTHARD album, I wanted to pay tribute to songs like ‘Downtown’, ‘Firedance’, ‘Higher’, ‘Here Comes The Heat’, ‘In The Name’, ‘Ride On…’, ‘Let It Be’ and ‘All I Care 4’. Songs that with GOTTHARD we have kind of left aside. We’ve re-recorded, refreshed, and ‘re-brushed’ them in a respectful way. These songs are very dear to me and they are part of a period that will remain forever with me.”

Leoni dusted these songs off and brough a new life to these overlooked masterpieces from his past.

“Walk On Water” is the sole new track featured on “The Greatest Hits – Part 1”.

“This CORELEONI project made me feel so many emotions and memories, filling my heart with joy,” says Leo. “I hope hearing these new versions gives all the GOTTHARD fans, especially the ones who knew and loved the band in the early days, the same great emotions that it has brought to me.” 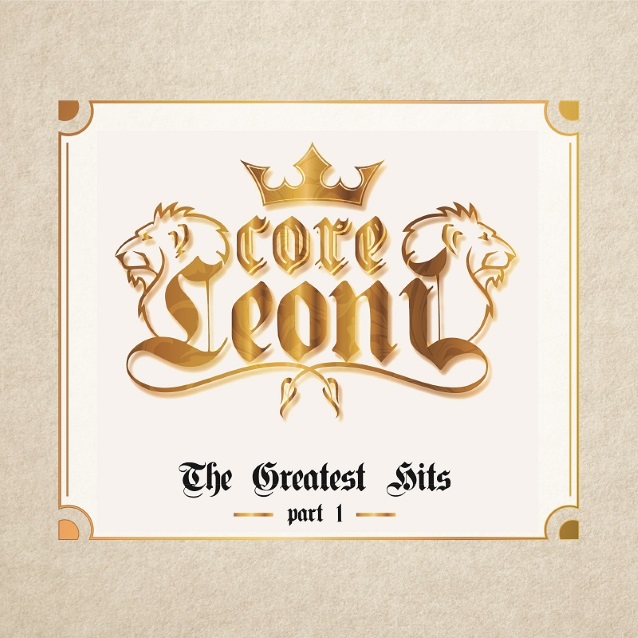