The official playthrough video for the song “Guilt” can be seen below. The clip, which was shot at Tampa’s LaLa Studio a few weeks ago with Angel Vivaldi, features guest drummer Casey Grillo, Curtis Jay on guitar and Sean Tibbetts on bass.

SAULT is kicking things off with the release of a music video for the catchy heavy rock track “Adonai”. The clip was filmed by Bad Trip Films and produced by Roy Warner in Detroit, Michigan. 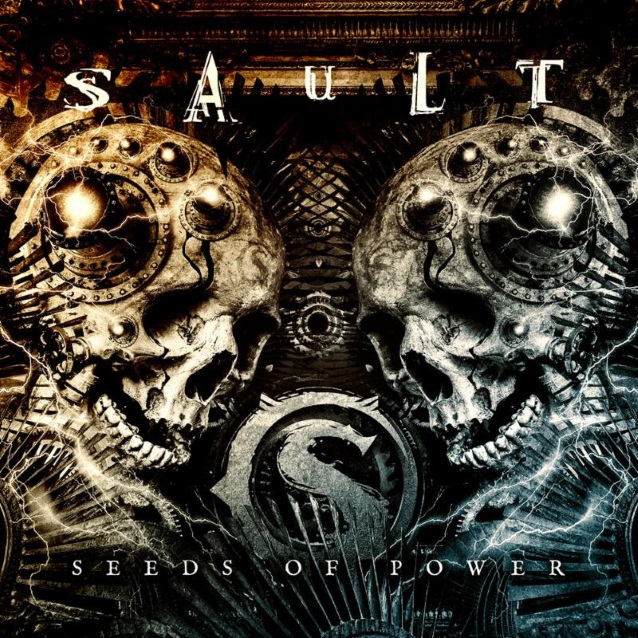