Joe Perry — legendary guitarist, co-founding member, principal songwriter and co-producer of AEROSMITH — has assembled an all-star band to perform alongside him at the sold-out record release show Tuesday, January 16 at The Roxy Theatre in West Hollywood, California. The show comes three days before the release of his “Sweetzerland Manifesto” album.

Set for release on his own Roman Records imprint (distributed worldwide by AMPED Distribution), “Sweetzerland Manifesto” — which is available for pre-order via iTunes and Amazon — marks Joe‘s sixth solo album and is comprised of 10 new tracks. They were all written or co-written by Joe (many with the album’s guest vocalists), except for a cover of “Eve Of Destruction”, with Joe on lead vocals and Johnny Depp on drums. The album features guest appearances from a long list of Joe‘s friends, colleagues and rock and roll icons. Highlights include “Aye, Aye, Aye”, which Joe co-wrote with the track’s vocalist Robin Zander, and three collaborations with David Johansen, who sings “I Wanna Roll”, “Haberdasher Blues” and “I’m Going Crazy”, plus as many co-writes with Terry Reid whose lead vocals light up “I’ll Do Happiness” (with Zak Starkey on drums), “Sick & Tired” and “Won’t Let Me Go”. 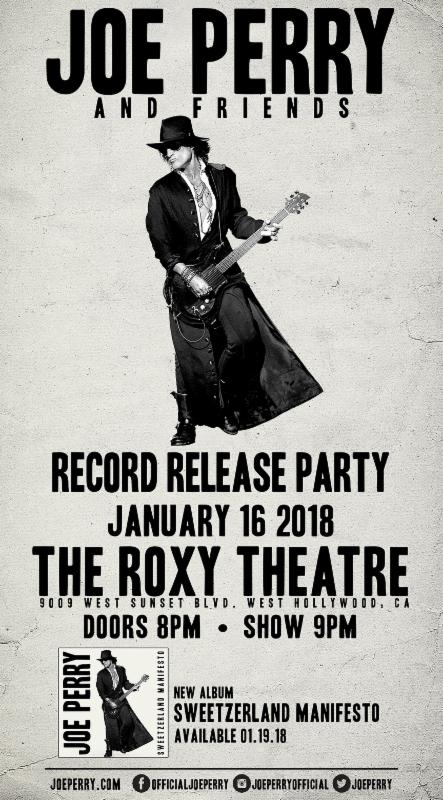 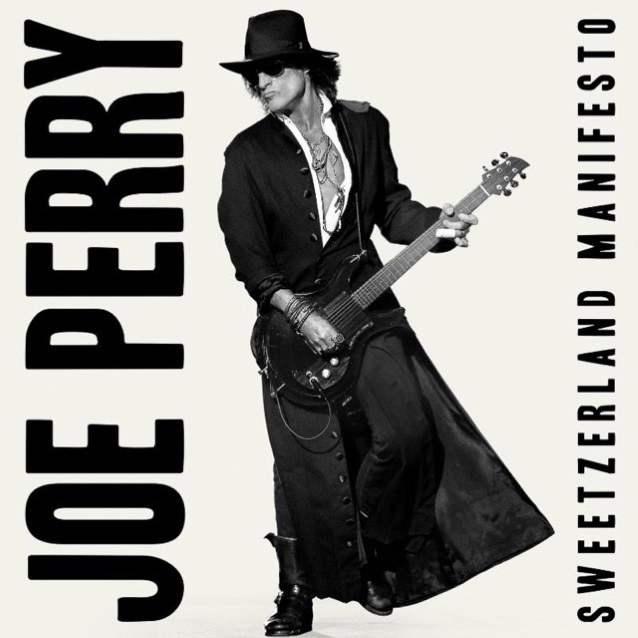