“There’s only one Napalm Death”: Jello Biafra on the grind legends

Full Album Stream: Crypts of Despair – “The Stench of the Earth”

The official lyric video for the song “We Do Not Resist” from Israeli progressive folk metal masters ORPHANED LAND can be seen below. The track is taken from the band’s new studio album, “Unsung Prophets & Dead Messiahs”, which will be released on January 26 via Century Media. Jens Bogren once again took over mixing and mastering duties of what turned out to be the band’s best and biggest production so far.

ORPHANED LAND singer Kobi Farhi says: “After our first single, ‘Like Orpheus’, it is time to present you the angry side of our new album. Growls, straight forward protest text against the fact that we do not resist. I won’t say too much — listen to it, read the lyrics. It’s a kick into your face.”

“We Do Not Resist” is available as a digital single on all download and streaming platforms and also as instant-grat track on iTunes and Amazon. All physical formats of the new album “Unsung Prophets & Dead Messiahs” are also available for preorder now.

Farhi told The Offering webzine about “Unsung Prophets & Dead Messiahs”: “This is a protest album, a very angry album that is based on the ‘Allegory Of The Cave’, which is something that was written by the Greek ancient philosopher Plato. He wrote this allegory as a story about the human behavior because the ancient Greeks, they killed the philosopher Socrates and Plato couldn’t understand how they could kill such a guy who was a gift to humanity, how could they kill someone with the knowledge and wisdom. Then he figured out something about humanity’s behavior, that they are living in a cave and they see shadows in the cave and these shadows are the only truths that they know and they don’t want to leave the cave and anyone who will try to take them out of the cave, they will kill him. We took this an allegory of today’s life. Every time that you see a revolutionary guy that came to humanity and tried to release them from the darkness, humanity has chosen to kill him. It could be Mahatma Gandhi for Indian people, or Martin Luther King [Jr. ] for Afro-Americans, or Che Guevara for South Americans and there are many, many more examples of revolutionary people being killed. We thought Plato is an ancient prophet in a way. He wrote this thing two-thousand five hundred years ago; this is like a prophecy. Those people who are revolutionaries, leaders, they are always ending up dead. They are like the dead messiahs in a way. This is a mirror to humanity to show them that we always blame religion or politicians, but it’s the people who do not change. It’s the people who prefer to stay in the darkness. This is a concept album and a very big protest that we have about it.” 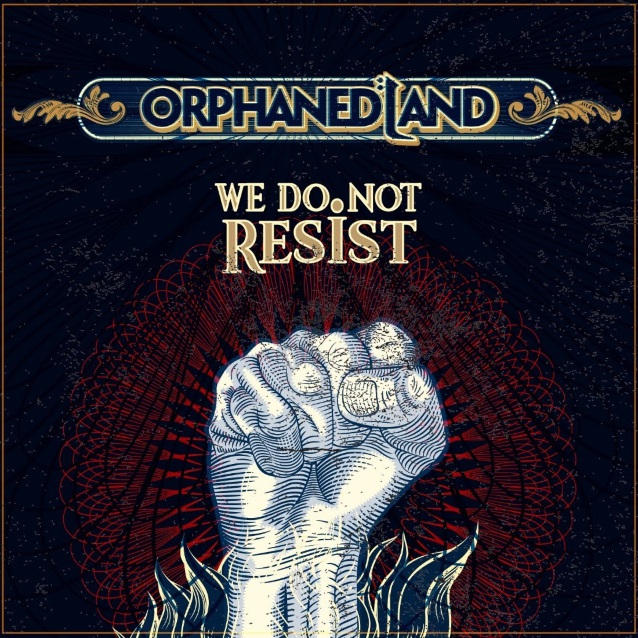 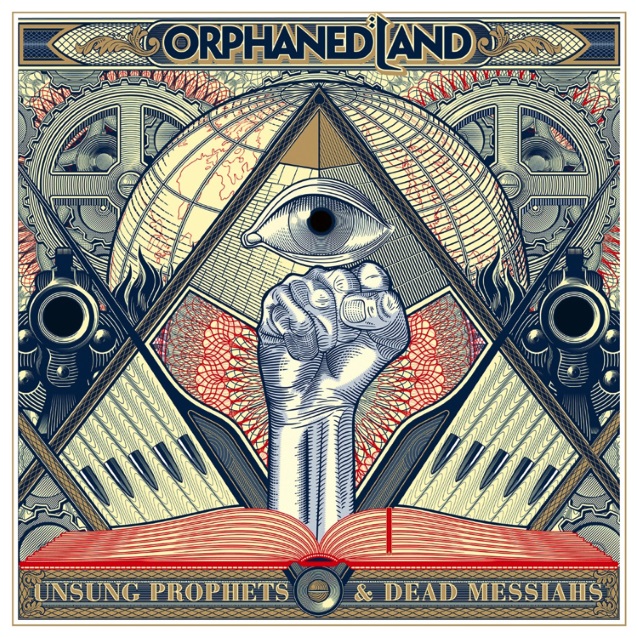