The group made its comeback official in the December edition of Sweden Rock Magazine, revealing the band’s collaboration Keyes, a Stockholm-based singer who is CRASHDÏET‘s fourth vocalist. CRASHDÏET was previously fronted by Dave Lepard (2000-2006), H. Olliver Twisted (2007-2008) and Simon Cruz (2009-2015).

“We Are The Legion” was written in November and was recorded earlier this month. It will be made available through CRASHDÏET‘s own label imprint, Diet Records.

“We like to be a bit impulsive and spontaneous at the moment,” CRASHDÏET said in a statement. “Now that we can release the song under our own record label, it’s just a matter of going with the flow. It’s an interesting time and we’re learning a lot about the new music business.”

“We Are The Legion” was produced by Eric Bazilian, who can also be heard playing the acoustic guitar in the mesmerizing intro of the track. The song was mixed by Chris Laney, who also worked on CRASHDÏET‘s debut album, “Rest In Sleaze”. The drums were recorded by Björn Samuelsson at Samuelsson Music And Sound Studio. It was mastered by Classe Persson. The artwork was created by Christel Mentges and can be seen below.

“We Are The Legion” will be released on YouTube and as a free download on December 31. It will be made available on streaming platforms such as Spotify and Apple Music on January 8, 2018.

CRASHDÏET stated about the song: “It’s a fight song, relevant to anyone who’s going through challenges and setbacks in a world that is judgmental and superficial. We can only stay together and be strong in the battlefield of life.”

CRASHDÏET‘s most recent release was the “Live In Sleaze” album, which was recorded in 2005 and features Lepard on vocals.

Cruz, who was previously a member of the Stockholm act JAILBAIT, joined CRASHDÏET in 2009 as the replacement for H. Olliver Twisted (now in RECKLESS LOVE).

Former CRASHDIET singer David Hellman (a.k.a. Dave Lepard) was found dead on January 20, 2006 at his apartment in the Swedish city of Uppsala, north of Stockholm. It was reported in several places that he hanged himself, although this was never officially confirmed.

CRASHDIET‘s latest album, “The Savage Playground”, entered the official chart in Sweden at position No. 2. The CD was released in January 2013 via Frontiers. 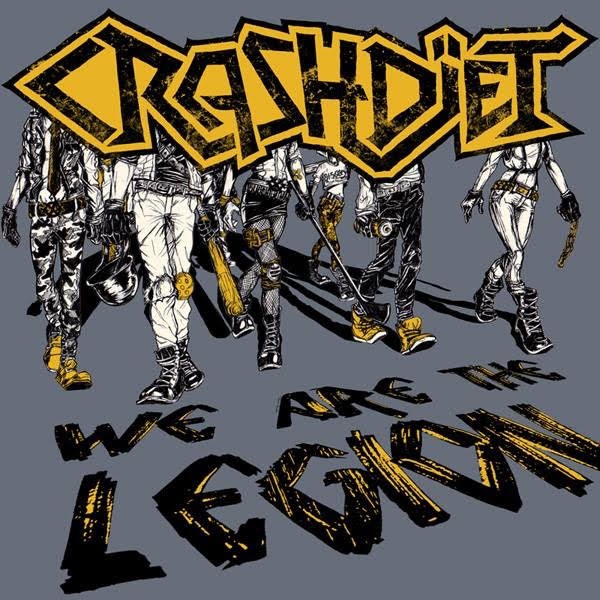 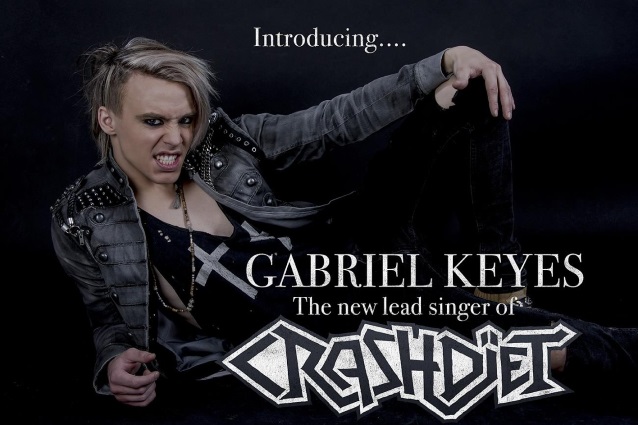