A music video for “Watch The Fire” will premiere in the coming weeks.

Soto told 100 Percent Rock Magazine last month that W.E.T. is “a project. It’s not a band in the sense of touring and we get together and do the things that bands do. That’s why we only have a handful of dates under our belts to date. We’ve never actually done a tour together, because it’s three completely different bands that are just so busy all the time. And Erik is as bad as I am — Erik Mårtensson. He’s in several bands and he’s always producing and writing and jumping from one to the next. We’ve never tried to actually follow up as a band.” 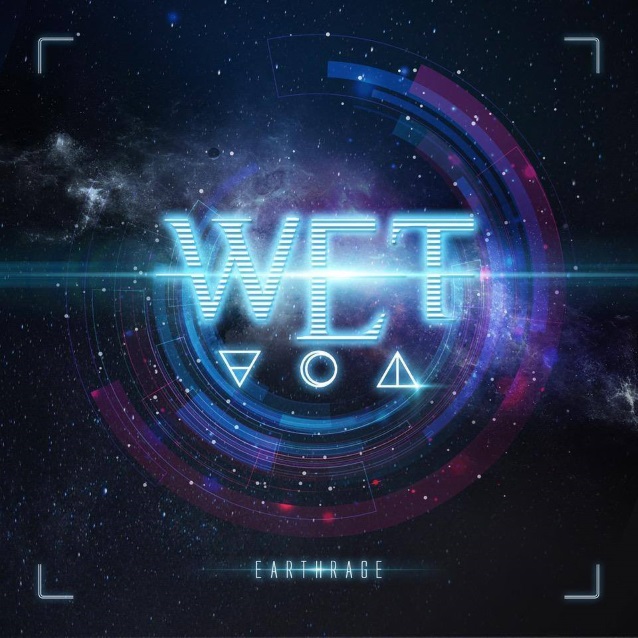