Over two years in the making, “Post Self” explores the less “metal” side of GODFLESH, taking in the formative influences and spitting out something more informed by late ’70s early ’80s post-punk and industrial than it is anything metal-related. Lyrically, the album deals with anxiety and depression, fear, mortality and paternal and maternal relationships.

You can listen to the song “Be God” using the Bandcamp widget below.

GODFLESH‘s last album, “A World Lit Only By Fire”, was released in October 2014 via Avalanche Recordings.

Broadrick recently told Metal Invader that “Post Self” “is much better” than its predecessor. He explained: “‘A World Lit Only By Fire’ was a heavy riff piece, a GODFLESH minimal metal record. This new album is a mood piece, offering an all-encompassing vision of GODFLESH.” 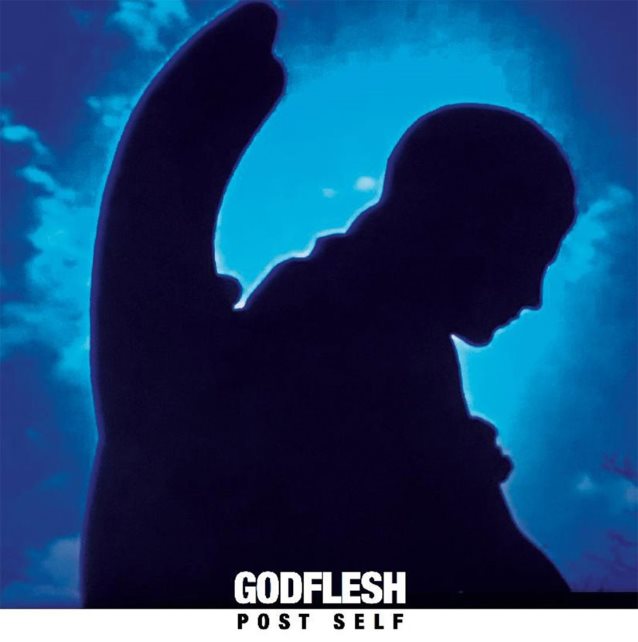