BODY COUNT: 'This Is Why We Ride' Video Released

German gothic metal band CREMATORY is in the studio recording a new album titled “Oblivion” for an April 13, 2018 release via SPV/Steamhammer. The band is once again working with producer Kristian Bonifer at the Kohlekellerstudio.

Through collaboration with new idea donors and arrangers such as Stefan Glass, Dirk Riegner and Walter Stobbe, as well as the intensive cooperation of the two new guitarists Rolf and Tosse and the new bassist Jason, not only massive guitars were given to the new CREMATORY songs but also interesting influences and elements that makes the band doing a step forward even after 25 years of band history.

The hit factory CREMATORY is in full swing working in three shifts, which makes the “Oblivion” an absolute masterpiece.

For over 25 years now, CREMATORY has enthralled its countless fans at home and abroad. Since the band was founded in 1991, it has released twelve studio albums, in addition to a number of live recordings, singles, EPs and compilations. The music is based on brute guitar riffs and hard-as-nails drum grooves, replete with sinister keyboard hooks and that mix of growls and clear vocals — some in English, some in German — that is so typical of this band.

CREMATORY released a CD+DVD, “Live Insurrection”, on September 8. It contained footage of the band band’s entire 2016 performance at the Bang Your Head!!! festival in Germany, as well as four video clips from the group’s last album, “Monument”. 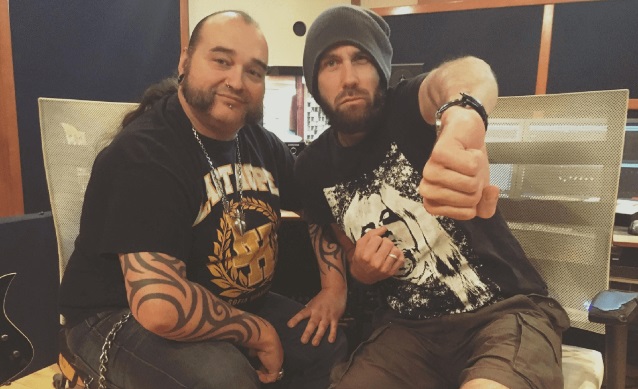 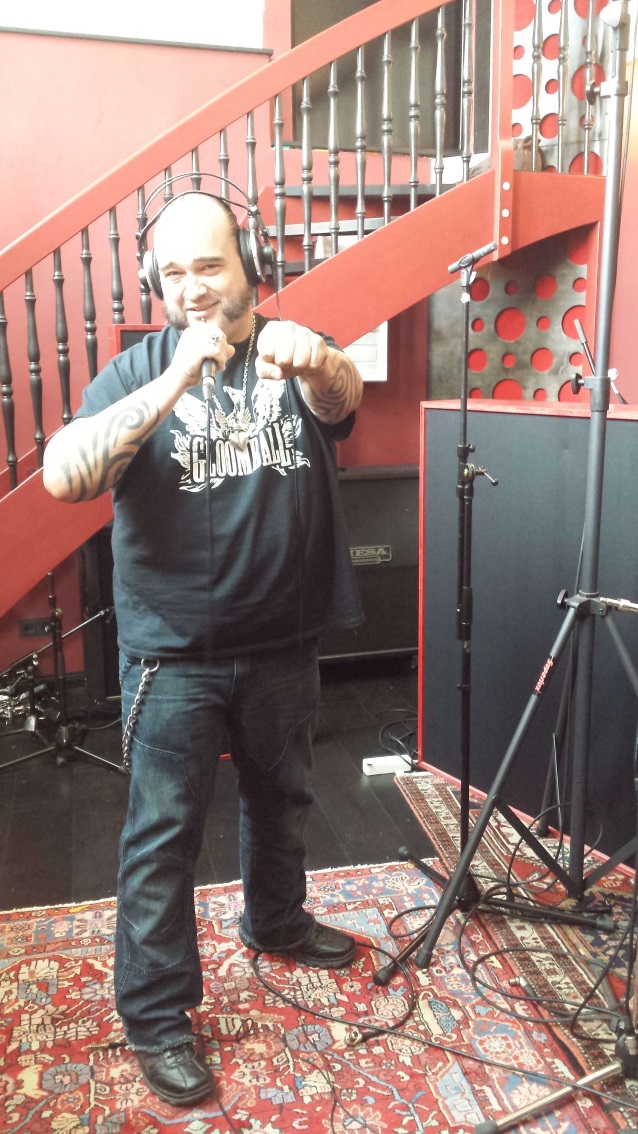 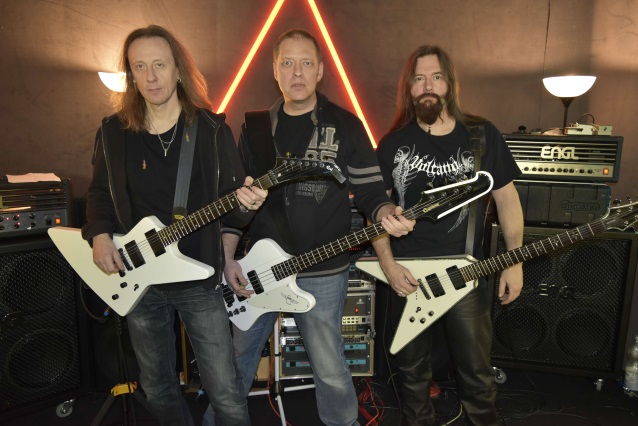