Ex-SLIPKNOT Drummer JOEY JORDISON On Overcoming Recent Health Issues: 'There's No Way I'm Not Going Back Out On Tour'

Long-running German metallers ATROCITY will release a new album, “Masters Of Darkness”, on December 8 via Massacre Records. The EP is the perfect harbinger of the upcoming album “Okkult II”, which will be released in 2018 via Massacre. Fans of harder ATROCITY material like the first “Okkult” album and the death metal classics “Hallucinations”, “Todessehnsucht”, “Blut” and “Atlantis” will surely be delighted with the new EP.

“Masters Of Darkness” will be available as a limited four-track digipak EP as well as a limited two-track seven-inch vinyl single with a different colored artwork. The EP and seven-inch single are already available for pre-order.

“Masters Of Darkness” was produced by Alexander Krull at Mastersound Studio. The artwork was created by Stefan Heilemann of Heilemania (LINDEMANN, EPICA, KAMELOT).

Part one of what was said to be ATROCITY‘s album trilogy, “Okkult”, was released in May 2013 via Napalm Records. 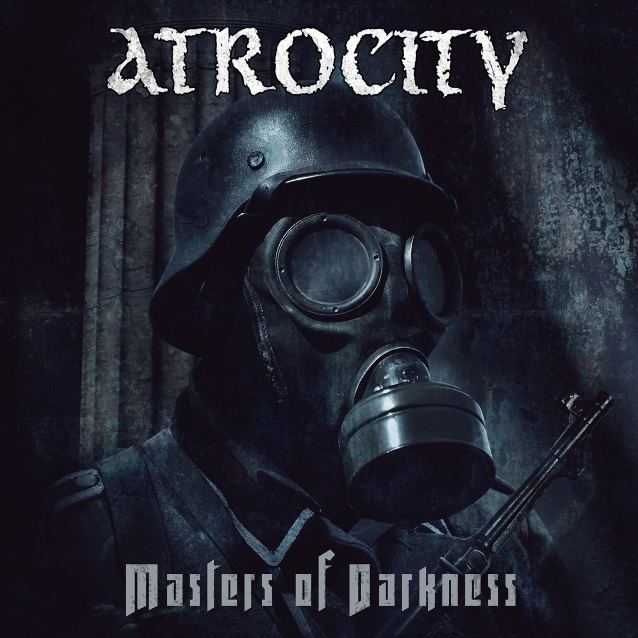