“What’s Killing Me”, the new video from Swedish melodic metal masters NOCTURNAL RITES, can be seen below. The song is taken from the band’s long-awaited comeback album, “Phoenix”, whch was released on September 29 via AFM. The effort was made available as a CD, digipak, on clear/blue/black marbled vinyl (limited to 250 units) and clear orange vinyl (limited to 250 units).

NOCTURNAL RITES previously announced plans to enter the studio in 2011 to record the follow-up to 2007’s “The 8th Sin” album.

Guitarist Nils Norberg left NOCTURNAL RITES in June 2008 and was later replaced by Christoffer Rörland. As of 2012, Rörland became the new guitarist in SABATON, while his spot in NOCTURNAL RITES was taken over by Per Nilsson. 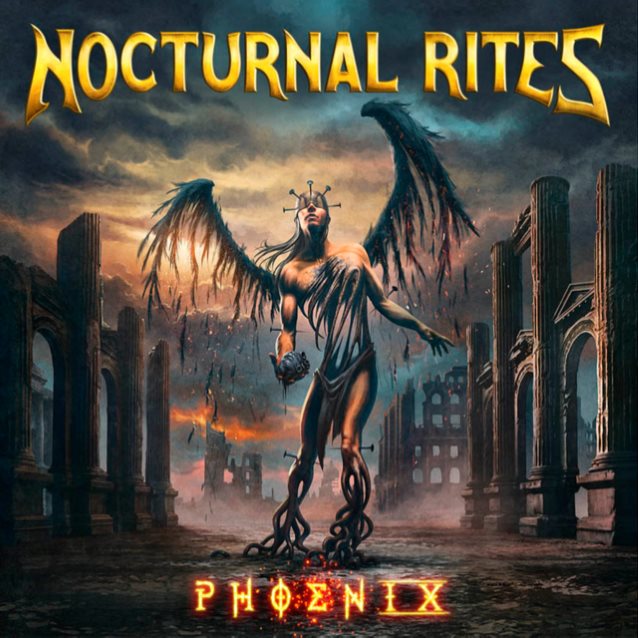