Album Review: Tribulation – “Down Below”

As one of the most recognizable figures in the world of metal, Eddie, the iconic mascot of IRON MAIDEN, will be a special playable character as “Eddie The Bird” in “Angry Birds Evolution” this Halloween season.

A trailer for “Angry Birds Evolution” is available below.

“Our team is filled with massive IRON MAIDEN fans and Eddie was both our first choice and a natural fit in ‘Angry Birds Evolution’,” said Miika Tams, VP games and product lead for “Angry Birds Evolution”. “It’s about time his status as a true rock icon was celebrated and we know that fans will love seeing Eddie The Bird raise hell on Bird Island!”

Players can crank up their “Angry Birds Evolution” team on October 18 during a special two-week character event for the most metal Halloween ever! Players who successfully recruit Eddie The Bird to their team during that time will be able to keep him forever.

“When you get a call from Rovio, one of the biggest entertainment companies in the world, confessing that they are MAIDEN fans and want to celebrate Halloween with Eddie, you just have to take notice,” said Llexi Leon, interactive creative director at Phantom Music Management. “They have outdone themselves with this incredible tribute to MAIDEN and the opportunity to share the band’s music with their millions of players around the world. I really can’t wait to play him and skittle those pigs!”

To celebrate Eddie The Bird‘s arrival in a big way, there will be four evolutions of the character to represent different albums from IRON MAIDEN‘s storied history. In addition, the Bird Island will be transformed into a Halloween-themed heavy metal oasis with a land full of hair-raising and loving tributes to Eddie, IRON MAIDEN and the heavy metal universe.

Rovio is also planning to offer fans some exclusive Eddie The Bird merchandise, made available for a limited time during this unique event.

Finally, look out for Eddie The Bird migrating to IRON MAIDEN‘s own “Iron Maiden: Legacy Of The Beast” mobile RPG in 2018. 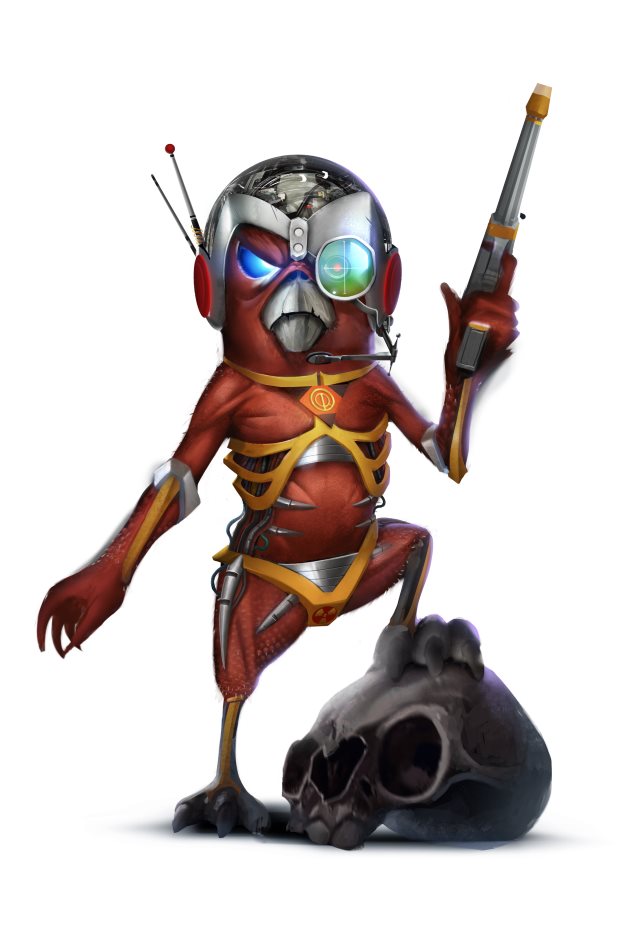 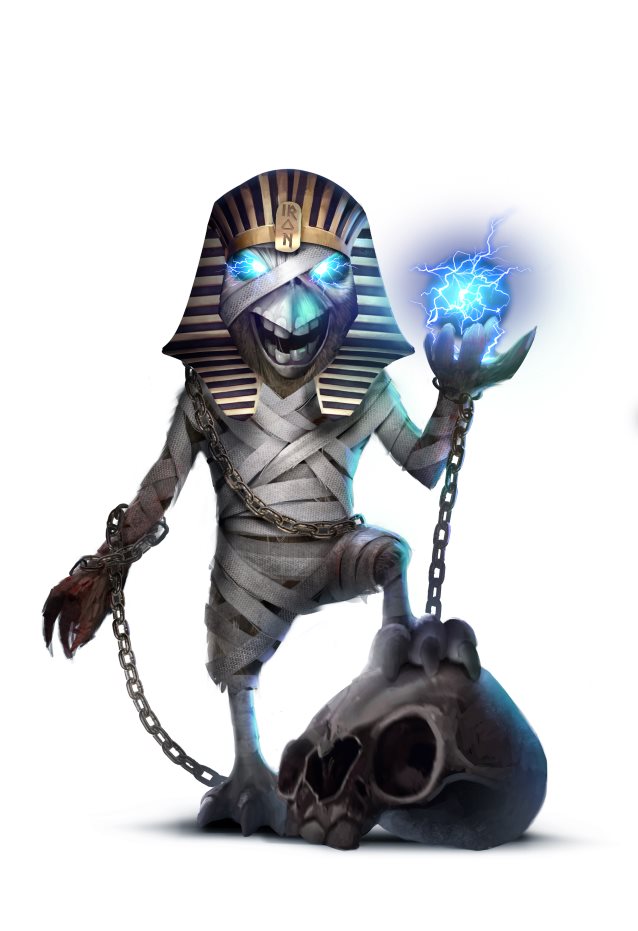 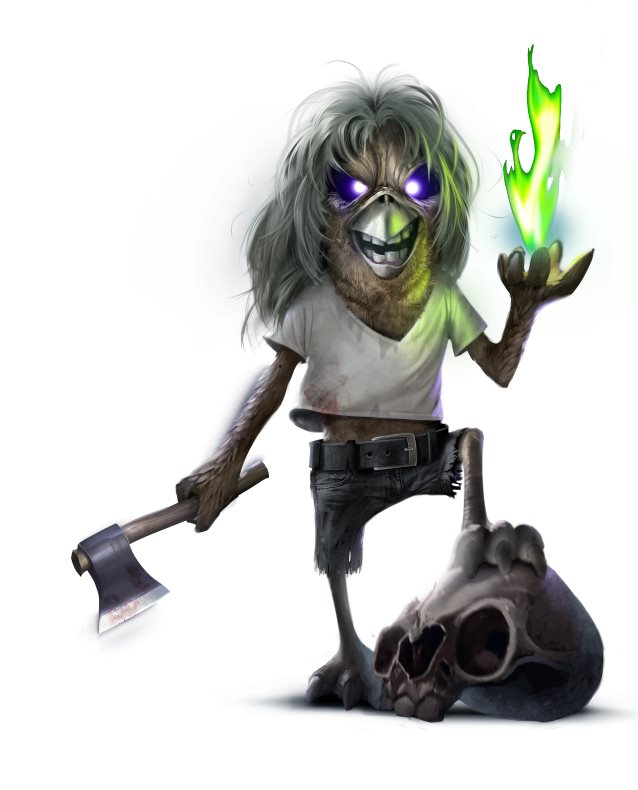 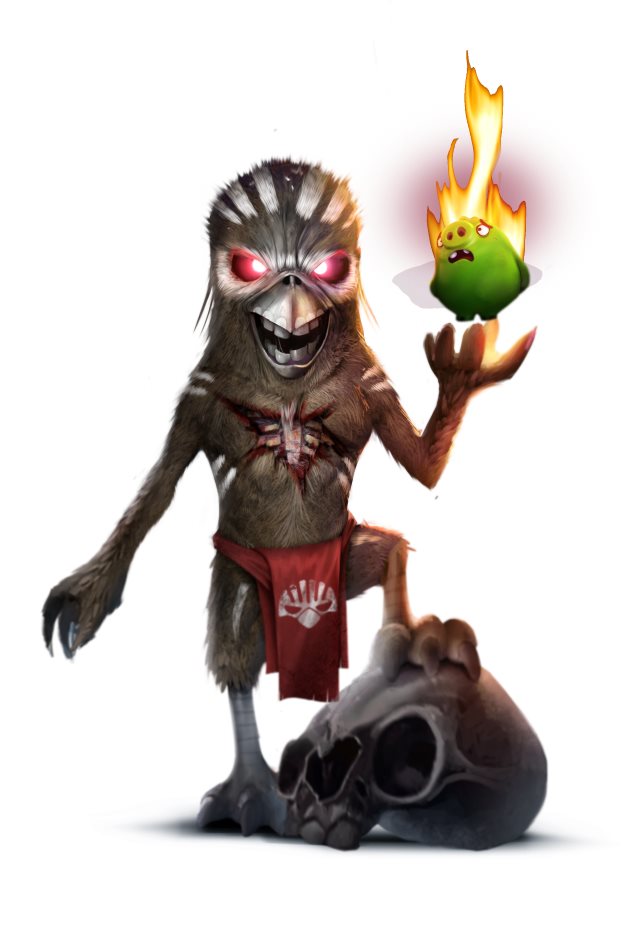 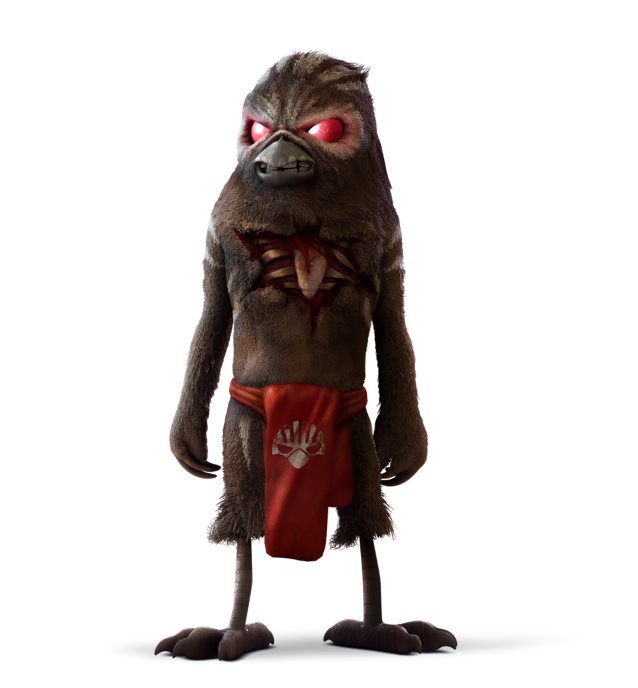 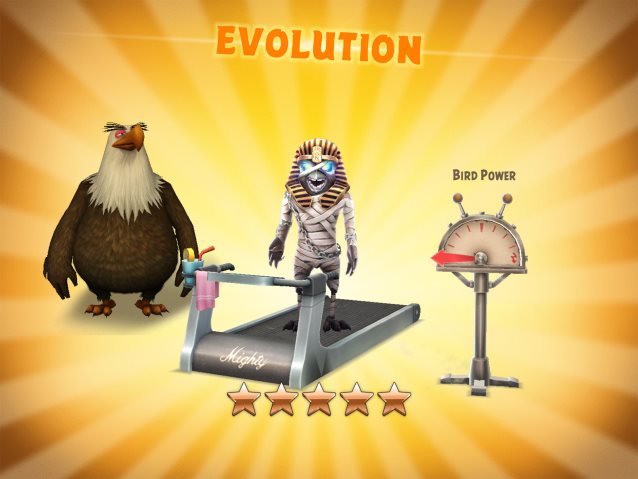 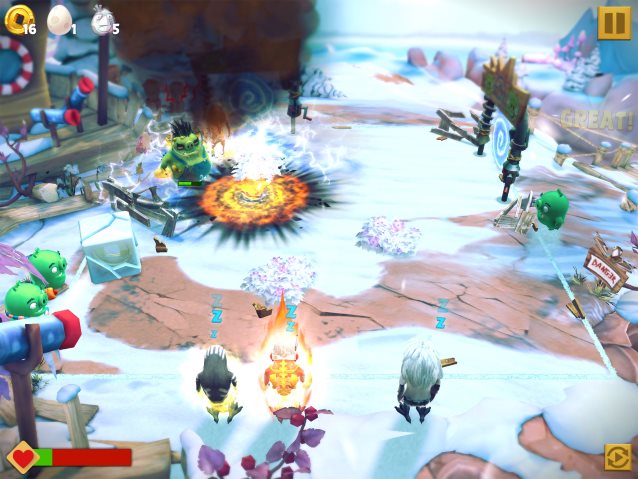 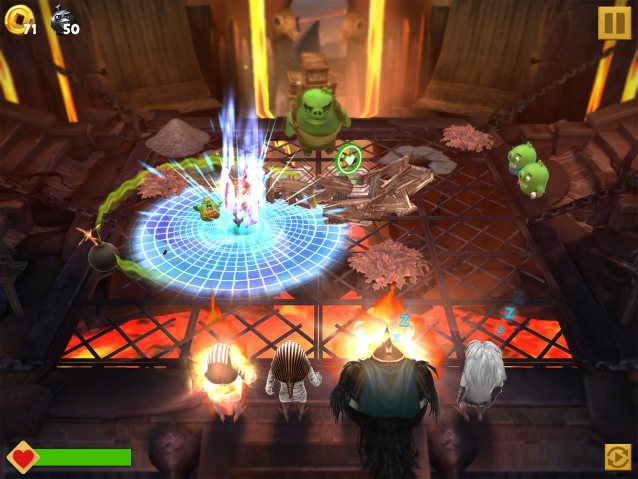 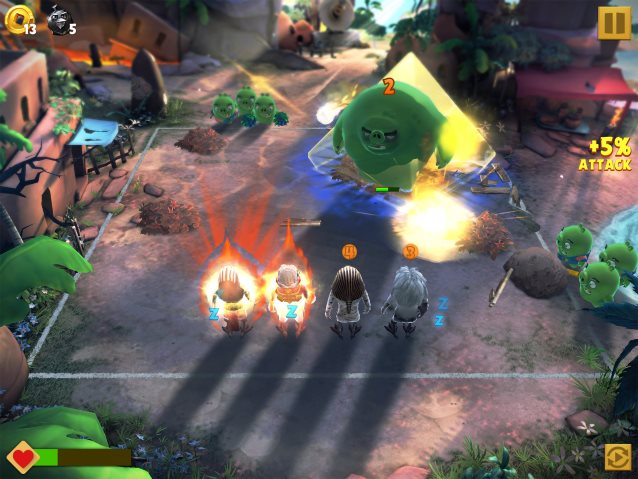 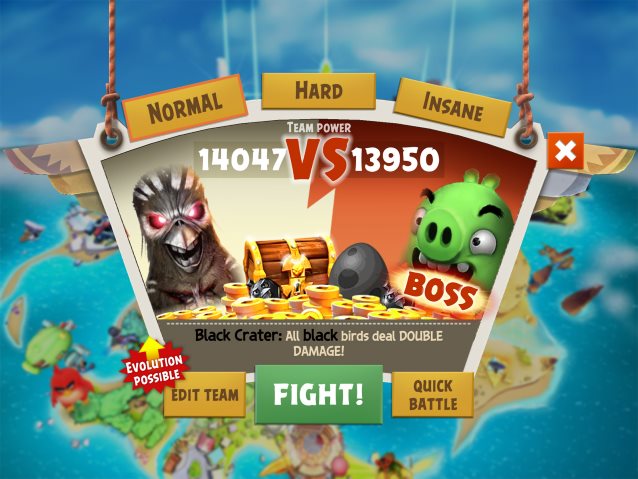 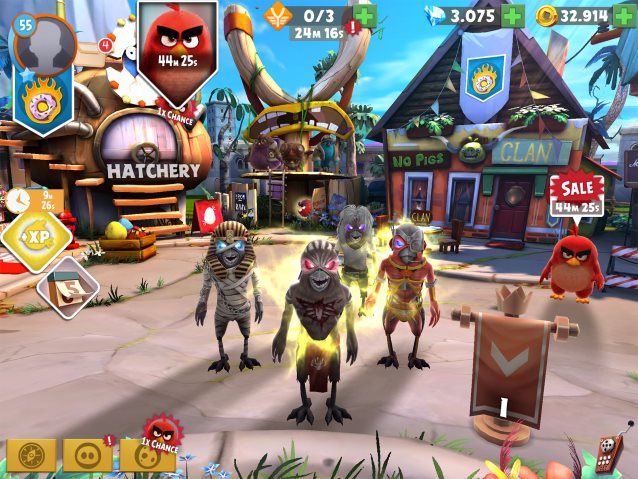