Former MARILYN MANSON and current ROB ZOMBIE guitarist John 5 has released his cover version of the METALLICA classic “Enter Sandman”. The song is now available for streaming on Spotify and in the YouTube clip below.

John 5‘s latest studio album, “Season Of The Witch”, was released in March.

His solo band THE CREATURES includes Ian Ross on bass and Rodger Carter on drums.

John has had an illustrious career collaborating with chart-topping artists such as LYNYRD SKYNYRD, Ricky Martin and Rod Stewart. John has performed on critically acclaimed world tours with MARILYN MANSON and ROB ZOMBIE. Later, John ventured into the world of film score composing for Rob Zombie‘s “The Lords Of Salem”. In 2004 he branched out into a successful solo career and has since released eight studio albums.

Asked how his love of non-metal music works its way into ROB ZOMBIE or MARILYN MANSON, John told “Whiplash”, the KLOS radio show hosted by Full Metal Jackie: “I don’t think it really works its way in. I try to keep that separate. I keep it separate from ROB ZOMBIE, I kept it separate from MARILYN MANSON, but I did it for myself and when I released my first instrumental record and did all this bluegrass [playing] on it, people had no idea I could play like that. I think that’s what put my name on the map a little bit because it was so different. It was like if I started right now speaking fluent Japanese or something, you’d be, like, ‘Oh wow, I didn’t know you could speak this different language.’ You’d be surprised and that’s how people were. It really was a great thing and a whole new avenue I was going to go down and people were going to go down with me. It was wonderful.” 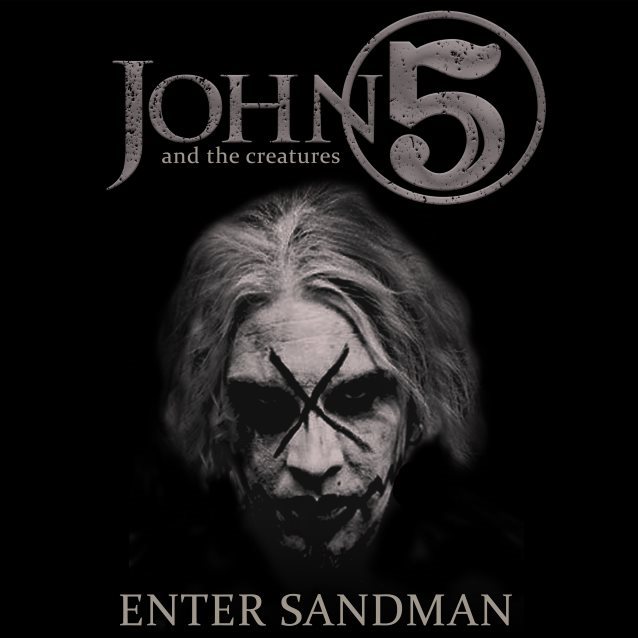