FATES WARNING: Listen To 'Life In Still Water' From 'Live Over Europe' Album

For “Hometown Life”, Sully worked with the same musicians from 2010’s “Avalon” with the exception of percussionist Niall Gregory. On two of the songs — “Different Kind Of Tears” and “Your Own Drum” — Sully collaborated with Nashville-based tunesmith Zac Malloy, who has also written for Carrie Underwood, Tim McGraw, Jake Owen, SKILLET and Daughtry.

Erna told the WRIF radio station about “Hometown Life”: “As people knew that, or learned that ‘Avalon’ was quite the departure from what I do in GODSMACK, this is pretty much another departure from what I did with ‘Avalon’. This one’s a lot… It’s not as earthy and tribal as ‘Avalon’ was; it’s a little bit cleaner production — kind of…. if I was to describe it, maybe more of a masculine Adele style. But there’s a lot of different genres on here too; there’s little hits of country or blues and jazz or contemporary, like some rock vibes at times. There’s just a little bit of everything, and I love that about this record. I love that I didn’t have to get handcuffed to one genre of music.”

Regarding the differences between writing for GODSMACK and his solo project, Sully said: “I just write. I constantly write. If I’m home, I’m either writing on an acoustic or on my piano, and I can immediately identify if this melody or this riff or this kind of arrangement is gonna be better for GODSMACK or just better for my own thing on the side. So I separate them instantly and I make little folders and just kind of revisit them when it’s either time to write for GODSMACK or write for the solo stuff.” 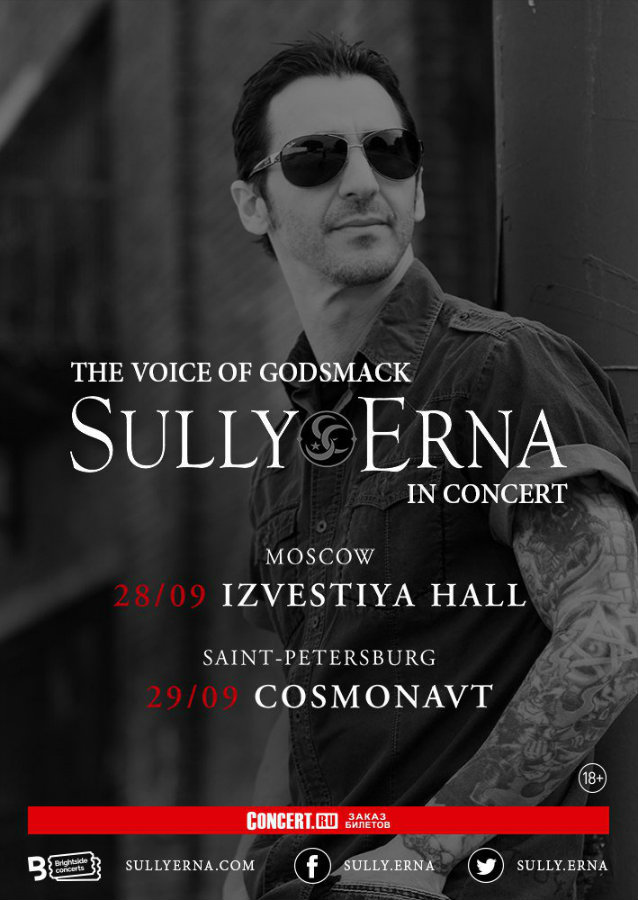