BREAKING BENJAMIN has completed work on its sixth studio album, with frontman Ben Burnley telling the “Mike James Rock Show”: “The album is done, it’s finished and so it just gets passed to the label and they’ll put it out whenever. On our end, we’re done.” More concrete details such as a title and release date remain unconfirmed for now.

The new LP will follow up 2015’s “Dark Before Dawn”, which ended a six-year gap between albums for the group and marked the recording debut of the band’s current lineup, of which Burnley remains the sole original member. “Dark Before Dawn” debuted at No. 1 on the Billboard 200 album chart upon release, another first for the act.

The album went gold in the U.S. for sales of more than five hundred thousand copies and yielded the chart-topping singles “Failure”, “Angels Fall” and “Never Again”.

Burnley told The Pulse Of Radio a while back that consistency has been the key to BREAKING BENJAMIN‘s success. “I don’t want to reinvent the wheel,” he said. “I just want to write good music that’s gonna stand the test of time and I try to do that. Whether I accomplished that is another thing, but at least I try to do that. And I think fans are noticing that the band hasn’t changed just because I’m the main songwriter, I always have been, and my process — it’s not gonna change. All I’m gonna try to do is just write really, really good songs and bring the BREAKING BENJAMIN sound to another level.”

BREAKING BENJAMIN is currently touring Europe for just the second time in the group’s career, due to Burnley‘s well-publicized fear of flying. He has sailed to the continent for both the band’s treks there. 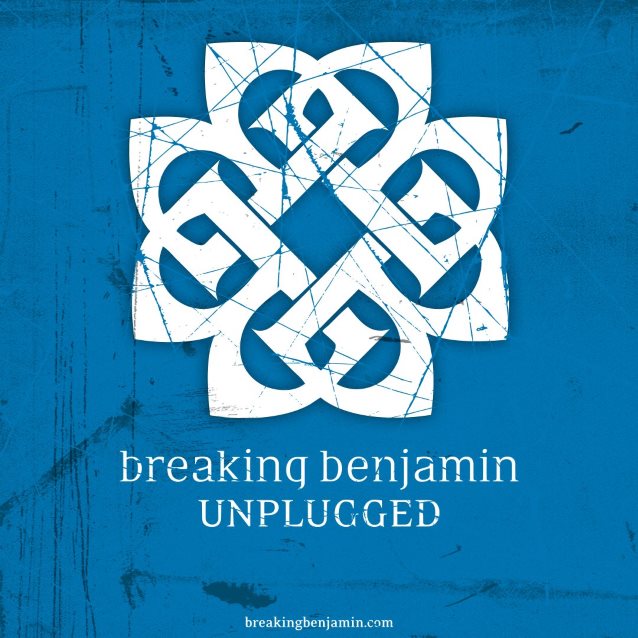